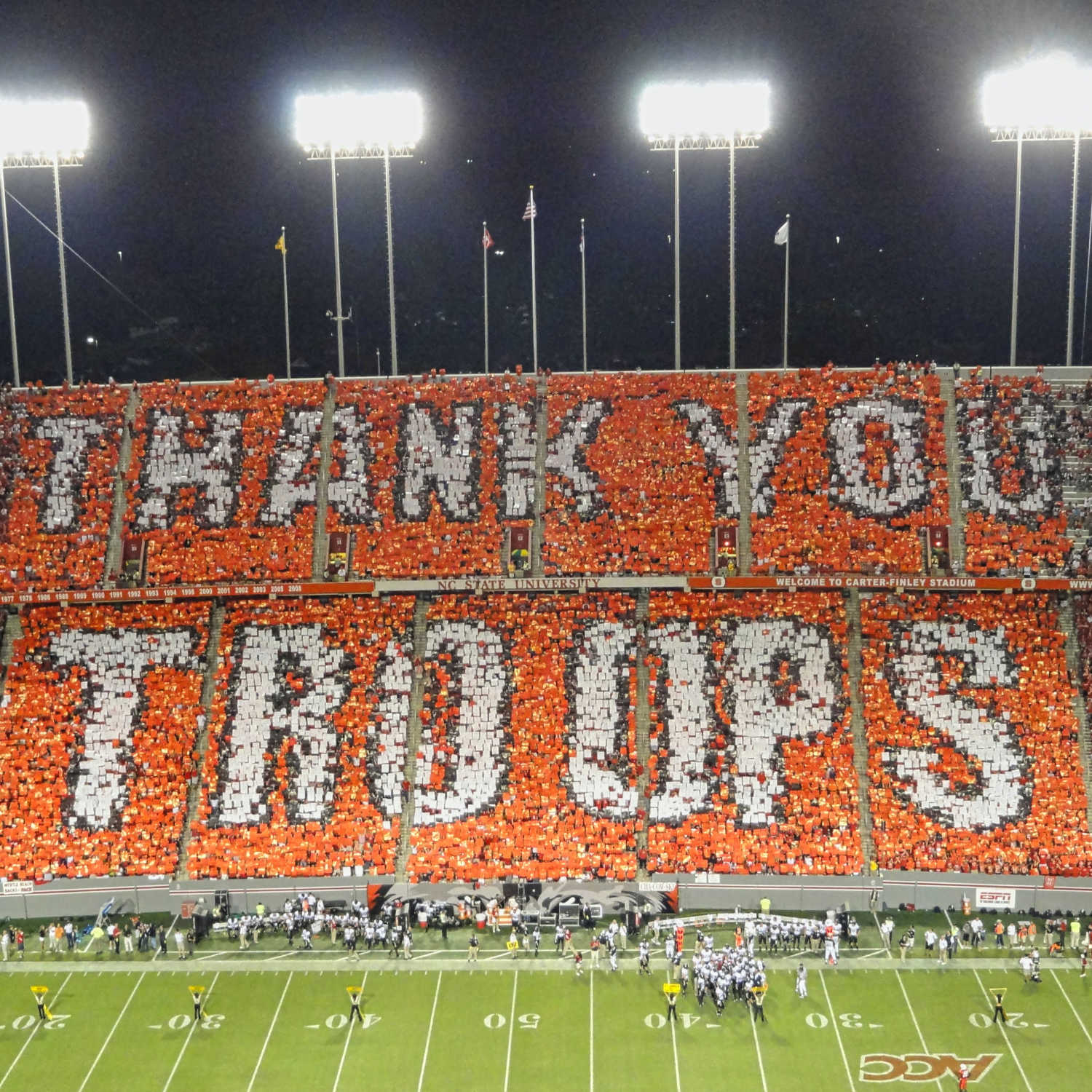 May, marked officially as Military Appreciation Month, is a special month for both those in and out of the military. Not only do we pause on Memorial Day to remember the sacrifice and service of those who gave all, but the month also holds several other military anniversaries and events, including Military Spouse Appreciation Day and Armed Forces day... More 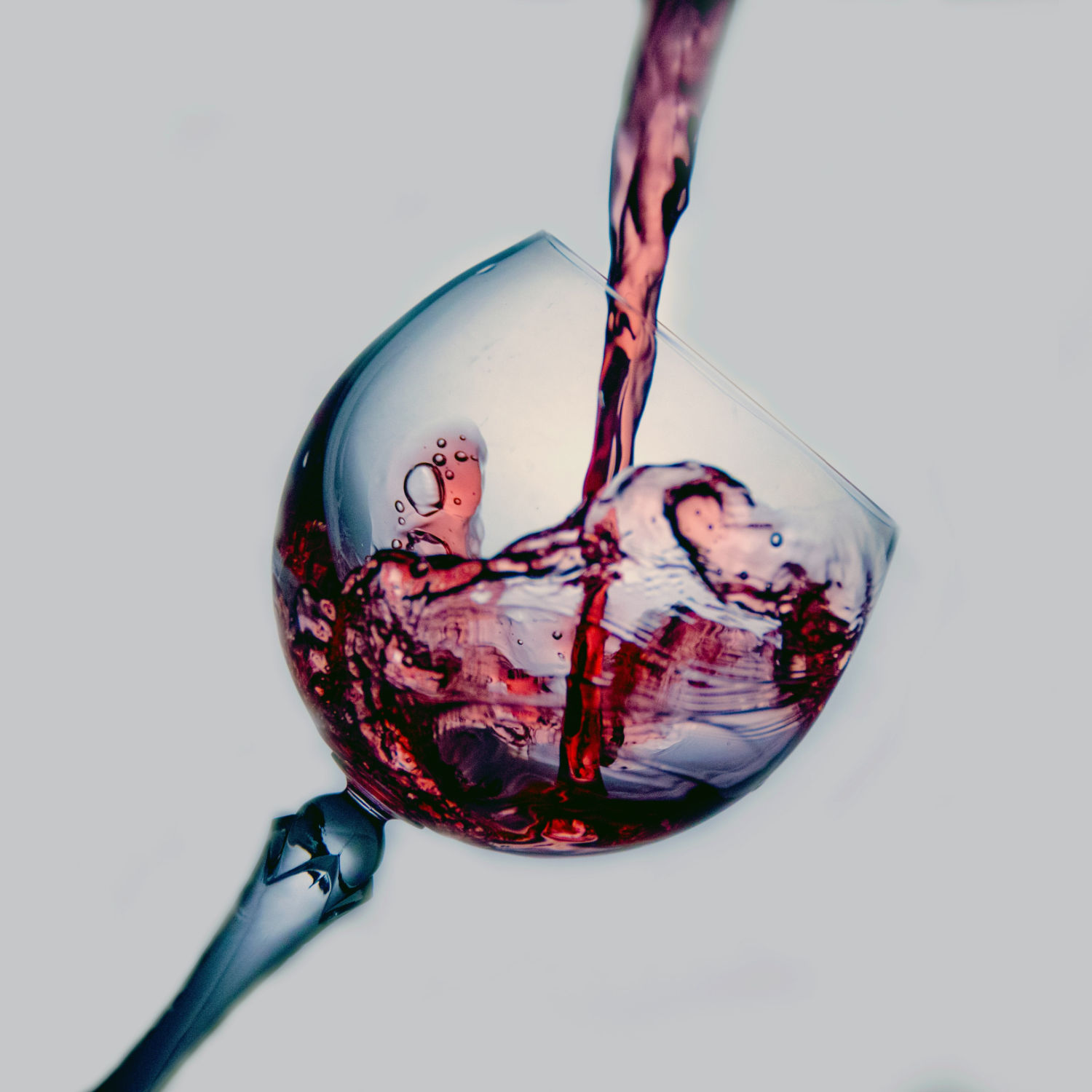 We don’t typically need an “official” reason to celebrate over a bottle of wine but today we have one – it’s National Wine Day, celebrated annually on May 25. The growing number of wineries across the US coupled with the proliferation of social media options has prompted more creative ways to celebrate with wine for people of all (legal drinking) ages and beverage preferences. Whether you host a wine tasting at your place to try the latest rosés or meet friends for an evening of professionally paired food and wine, the celebration begins as soon as the cork is popped. Cheers!... More 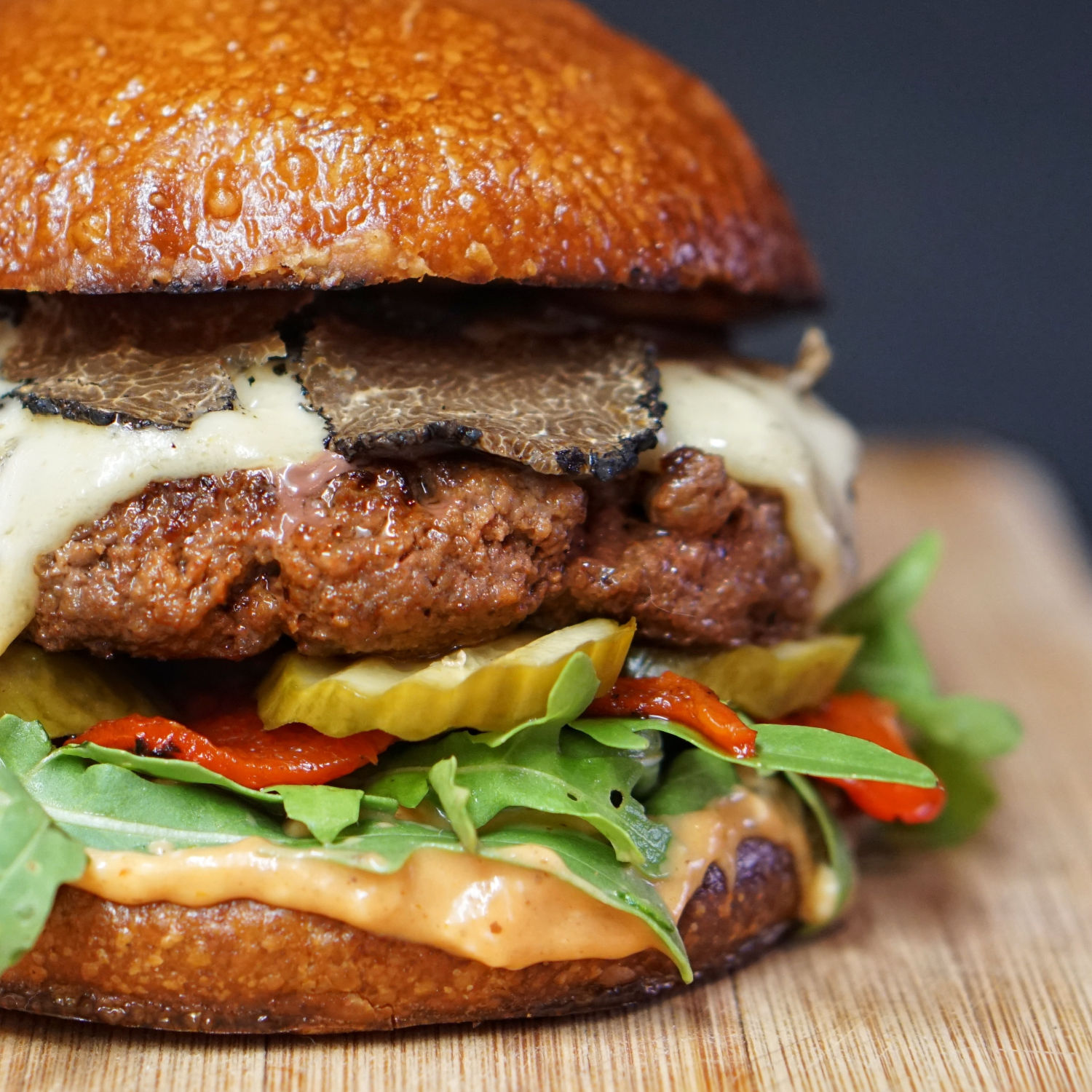 Every May 28, National Hamburger Day celebrates America’s most iconic food. Americans eat over 50 billion burgers a year, so it’s only fitting we set aside a whole day for these special sandwiches. Originating in Hamburg, Germany, the hamburger as we know it was developed in Seymour, Wisconsin, a town still famous for its hamburger heroics... More 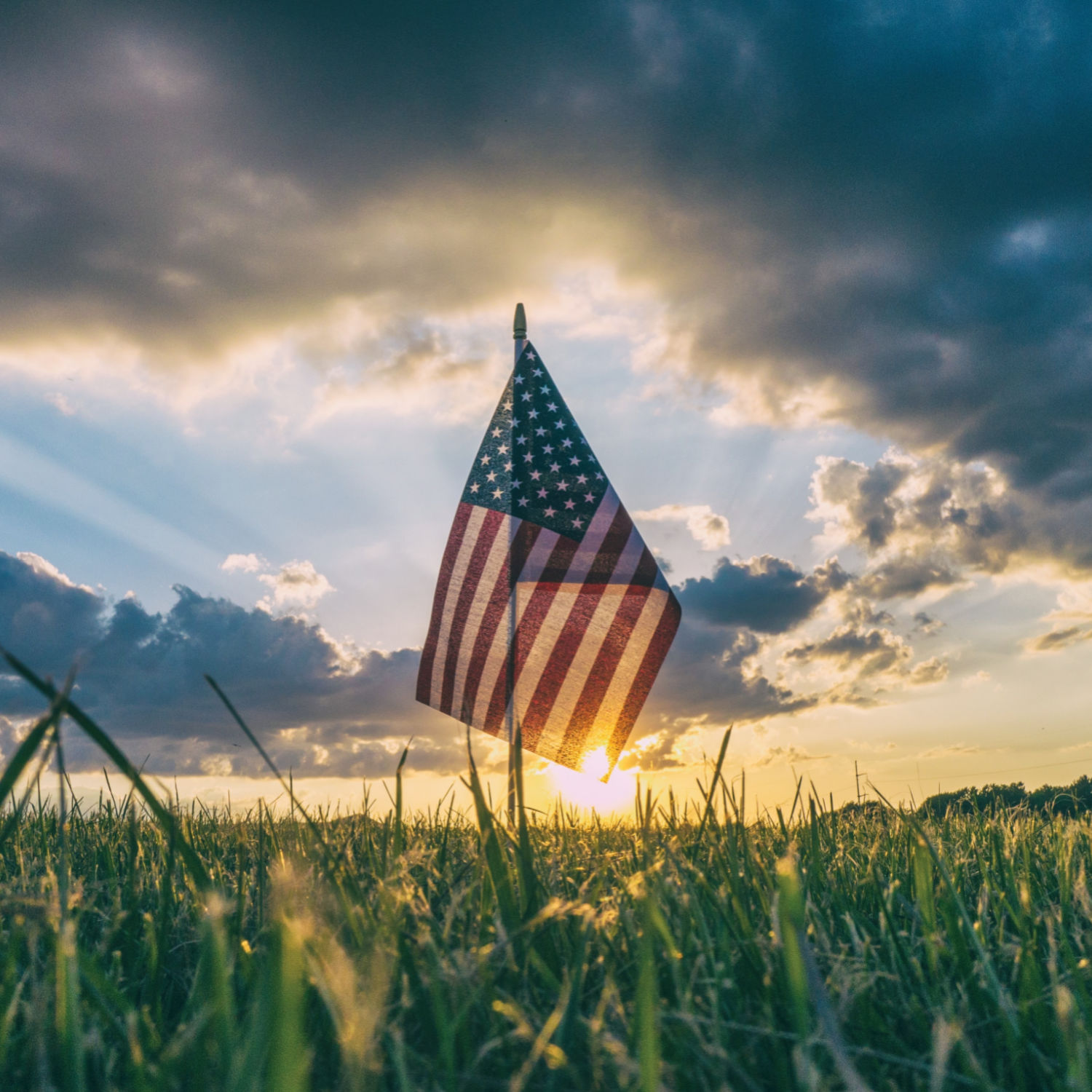 Memorial Day started as an event to honor Union soldiers who had died during the American Civil War. It was inspired by the way people in the Southern states honored their dead. After World War I, it was extended to include all men and women who died in any war or military action. Memorial Day was originally known as Decoration Day. The current name for this day did not come into use until after World War II... More 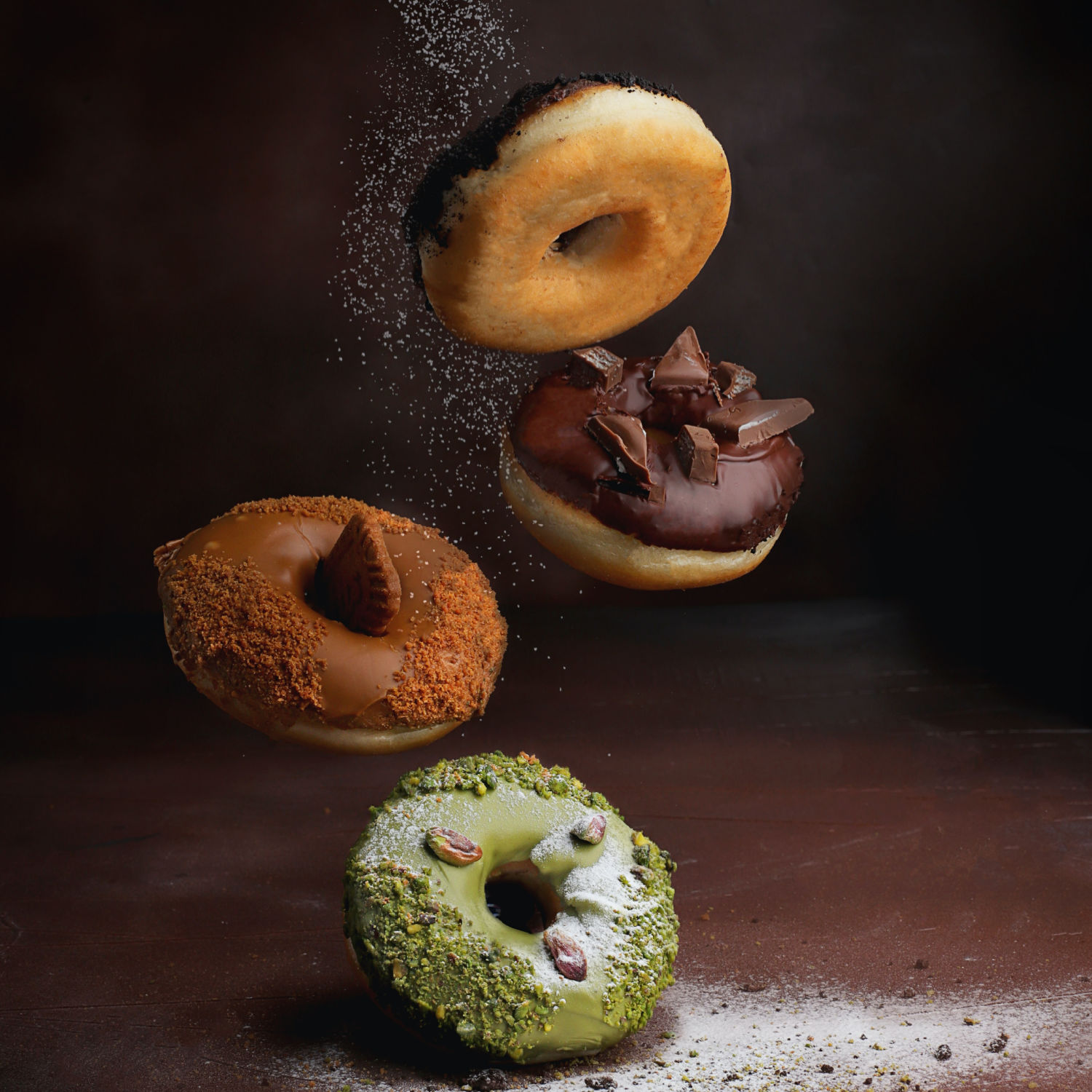 National Donut Day falls each year on the first Friday of June and we are getting geared up to savor our best-loved fried dough confections. Have you ever resisted eating one? It’s certainly an uphill battle. Fortunately, National Donut Day falls this year on June 3. Be sure to visit your favorite donut shop, choose a variety of chewy deep-fried goodness, and enjoy. HISTORY OF NATIONAL DONUT DAY At one point or another in our lives, we’ve found ourselves craving a donut.. More 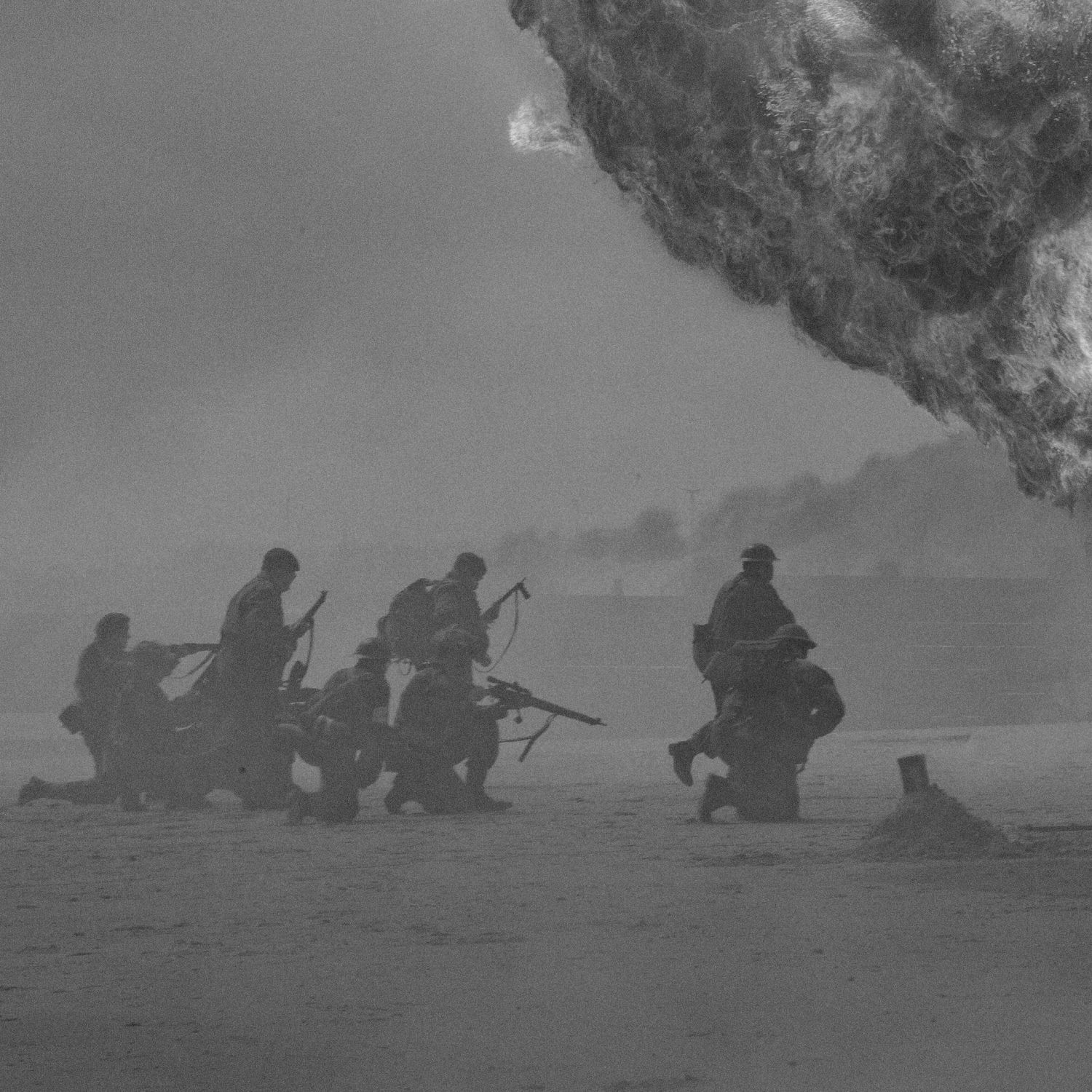 On June 6, 1944, Allied soldiers bravely stormed the beaches of Normandy, France. The Normandy beaches were chosen because of the range of air cover, and it was the shortest distance from Great Britain. Five landing beaches were selected for the assault: Utah, Omaha, Gold, Juno and Sword beaches. As dawn broke, the largest armada ever assembled began its assault on the beaches of Normandy. By the end of the day, the Atlantic Wall, (which took the Germans years to build), had fallen and the invasion was a success. The events of D-Day forged partnerships and reinforced trans-Atlantic bonds that remain strong today... More