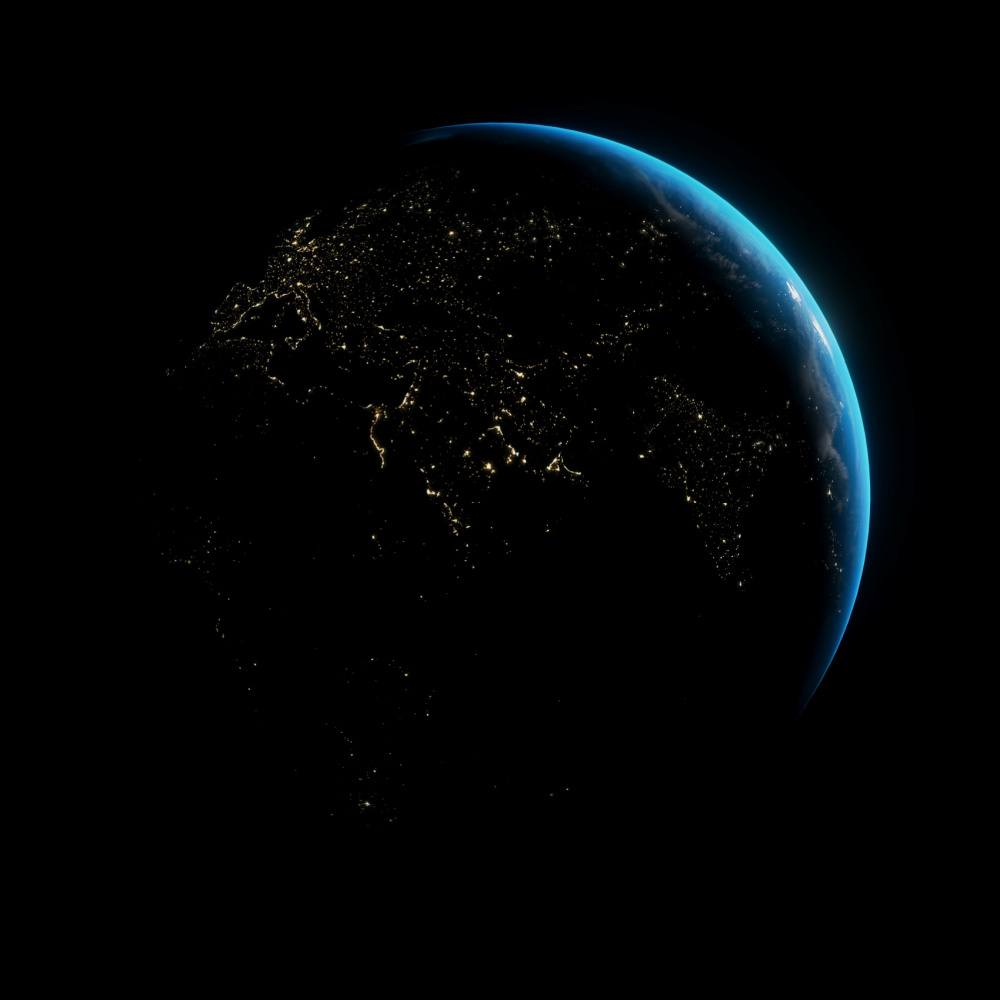 The pace of population growth places reproductive rights and gender equality at the forefront of sustainability concerns. As the population grows, the demand for resources increases as well. While areas of the world enjoy open spaces and room to move, others are overcrowded.

In 1987, estimates reached 5 billion humans for the world’s population. By 2100, the population is estimated to be 11.5 billion. The growing population places stress on economies as well as infrastructure. Issues that were once minor become climatic, too. Other areas of concern include healthcare, housing, education, logistics, and nutrition.

While local communities address some concerns, nations join forces to address others on a global scale. The day provides a platform for goals and a way to strive to meet those goals.