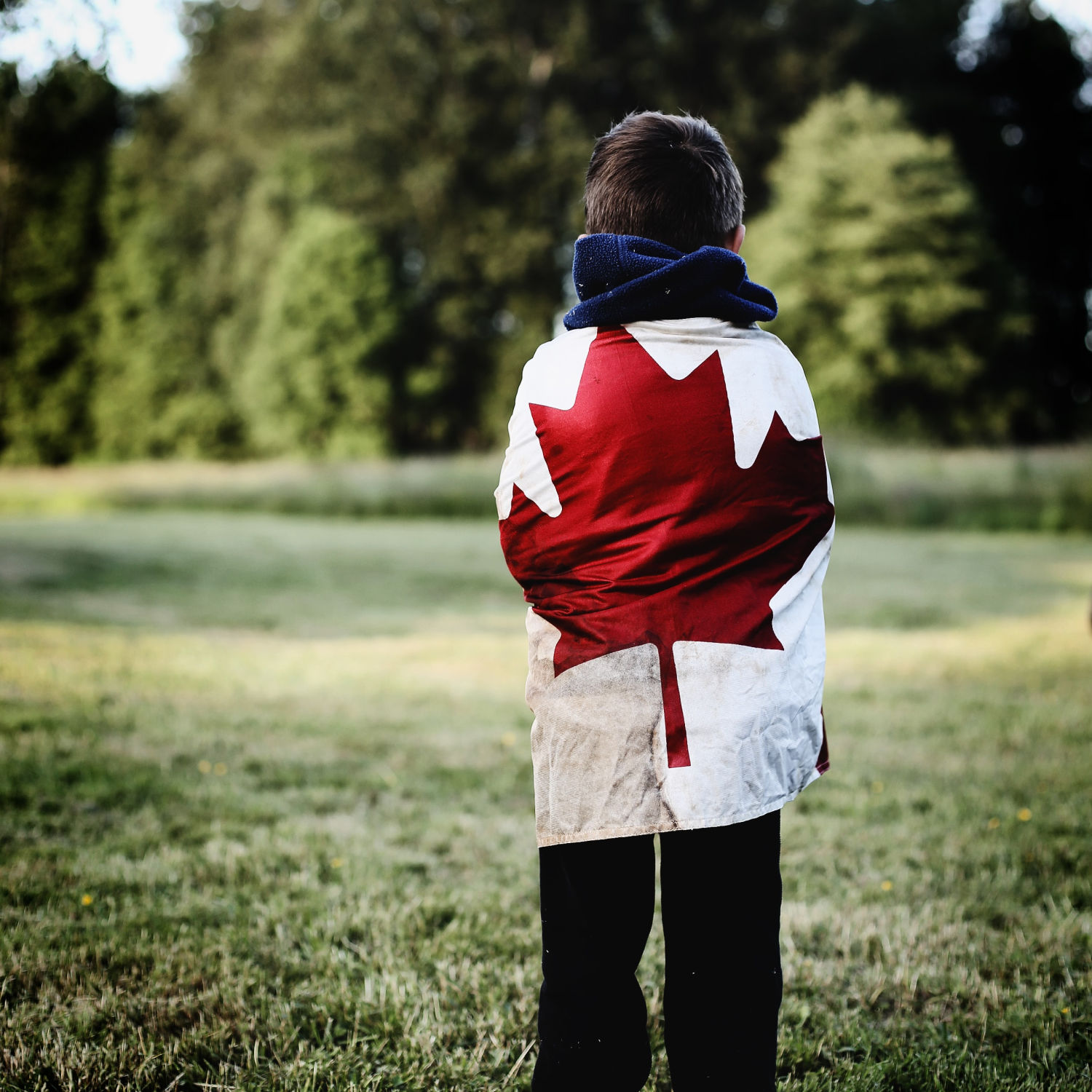 To Canadians, Victoria Day — the Monday before May 25 — on May 23 this year, signifies the beginning of summer and the arrival of warmer, greener days. But, much like Independence Day in the U.S., Victoria Day has more colonial roots than are usually discussed amidst all the fireworks and jolly gatherings. This day marks the birthday of Queen Victoria, who was the ruling monarch at the time of Canada’s birth as a country in 1867. It’s a day to celebrate all the wonderful things that make Canada, Canada.

History of Victoria Day in Canada

Victoria reigned for 63 years and seven months, a record for a British monarch that was only beaten in September 2015 by Queen Elizabeth II.

Though she never actually visited Canada, Queen Victoria grew up knowing a lot about Canada. Her father, the Duke of Kent (Prince Edward, fourth son of King George III), had lived for nearly ten years in Quebec City and Halifax.

Despite being one of the most famous British Monarchs, at birth, Victoria was only fifth in the line of succession for the British crown, behind the four eldest sons of George III, including her three uncles and her father, Edward.

For many Canadians, Victoria Day marks the unofficial beginning of summer, with many people opening their summer cabins. It is a popular holiday as it is the first holiday to take place in the warmer summer months.

In Quebec, National Patriots’ Day (Journée nationale des patriotes) which is a commemoration of the Lower Canada Rebellion of 1837 is celebrated on the same day as Victoria Day.

While Victoria Day is a holiday for all federal employees across Canada, it is not a paid statutory holiday in New Brunswick under the Days of Rest Act.

Nova Scotia is the only province or territory not to designate the day as a statutory holiday, though many employers will give staff the day off and schools are closed.

The holiday is called ‘May Two-Four‘ in some parts of Canada, a name that refers both to the date around which the holiday falls (May 24th) and Canadian slang for a case of twenty-four beers (a “two-four”), a drink popular during the long weekend.

As it always falls on a Monday, leading to a long weekend, it may also be known as ‘May Long’ or ‘May Run’.

On Victoria Day, all city, state, and government offices are closed. Schools, post offices, banks, and libraries are also closed. Public transport will run on a reduced holiday schedule.