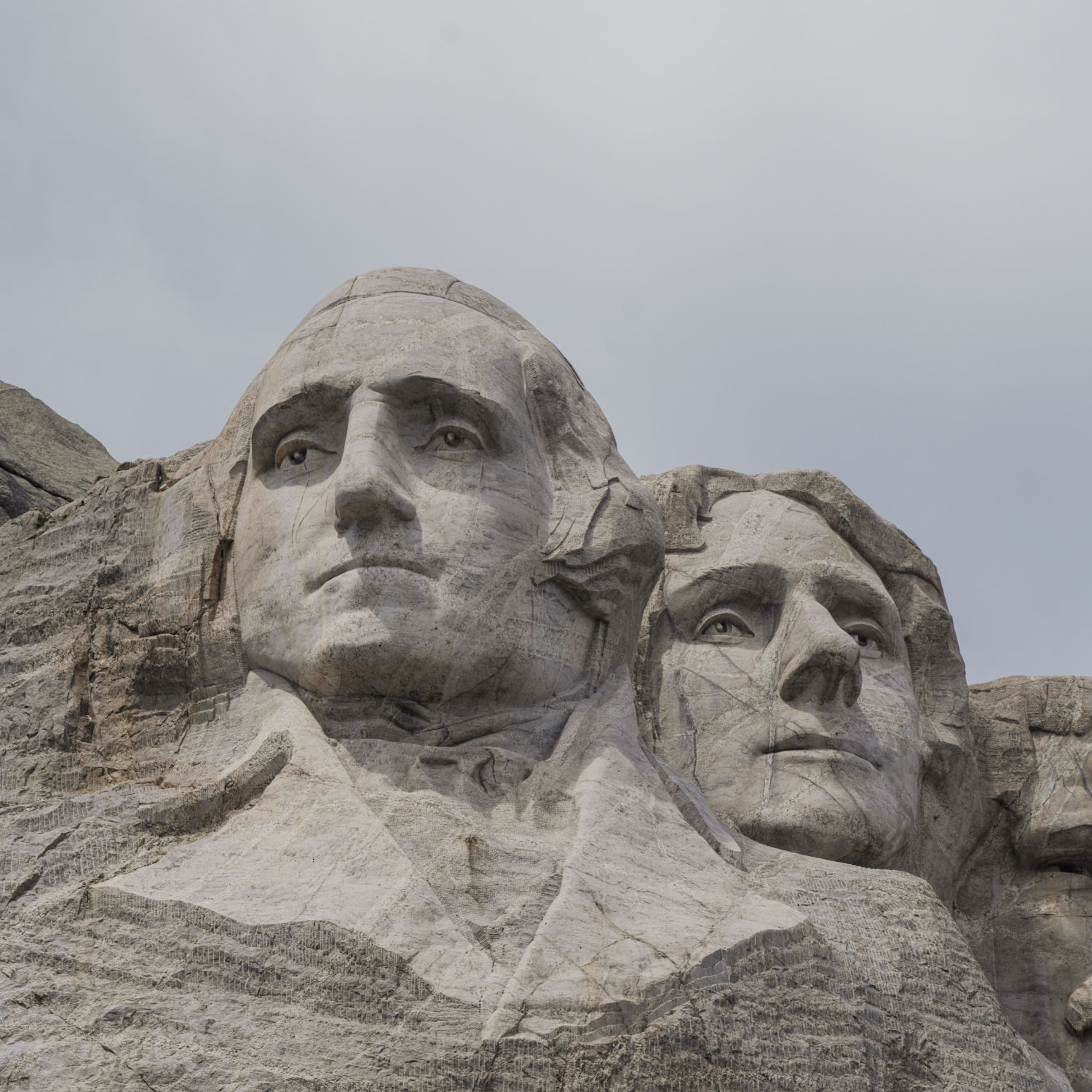 Thomas Jefferson was born in Shadwell, Virginia, on April 13, 1743. He played a key role in shaping American politics and drafted the United States’ Declaration of Independence. He was the nation’s first secretary of state, second vice-president, and third president. He was strongly against oppressive governments and believed in freedom of speech and religion. He died at Monticello, Virginia, on July 4, 1826.

Thomas Jefferson’s Birthday celebrations are coordinated by community groups, organizations and venues dedicated to the president, such as the Thomas Jefferson Visitor Center at Monticello, near Charlottesville, Virginia. Public ceremonies, leadership awards, educational games for kids and other activities are held on this day.