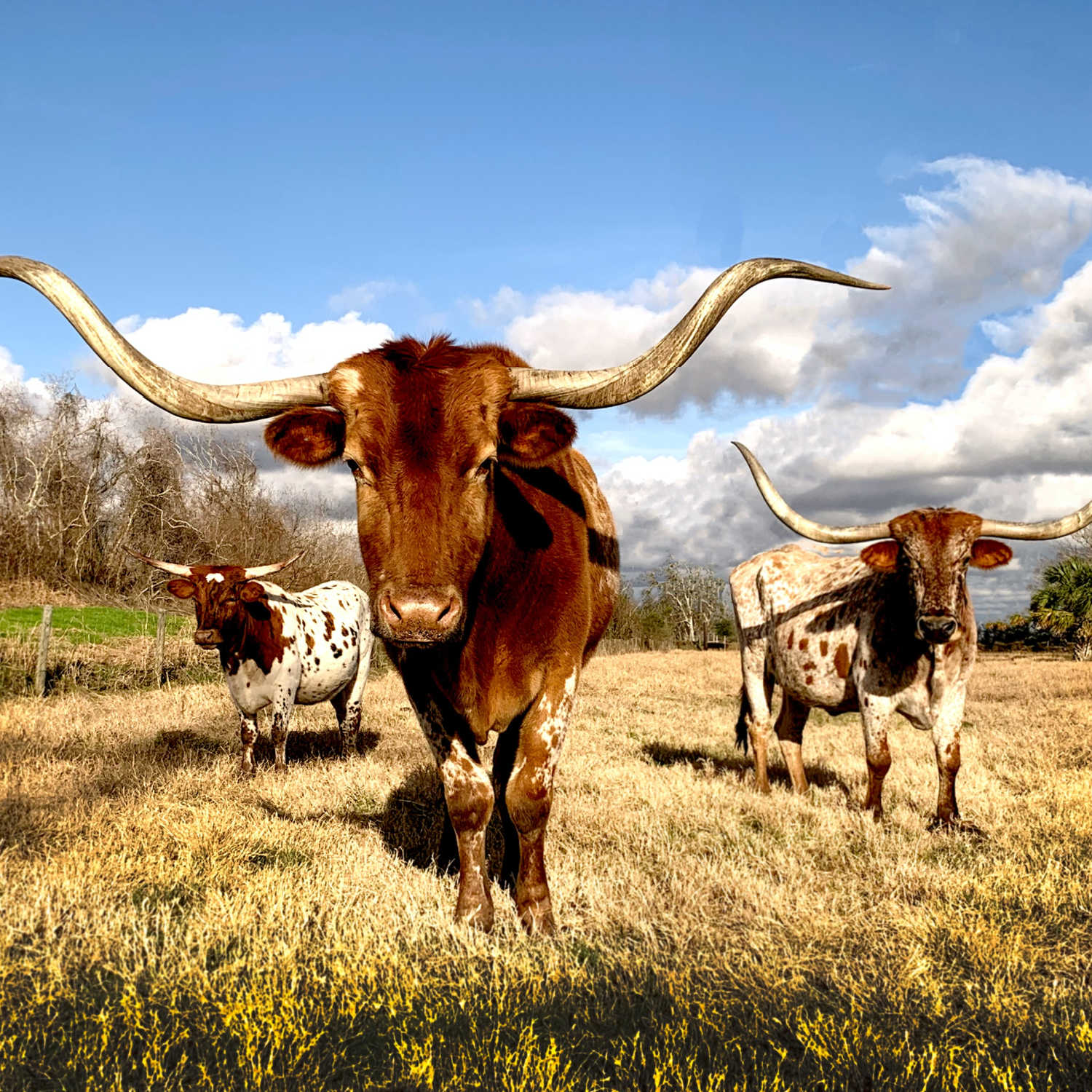 The Texas Declaration of Independence was the formal declaration of independence of the Republic of Texas from Mexico in the Texas Revolution. It was adopted at the Convention of 1836 at Washington-on-the-Brazos on March 2, 1836, and was formally signed the next day after mistakes were noted in the text.

In October 1835, settlers in Mexican Texas launched the Texas Revolution.

However, within Austin, many struggled with understanding what the ultimate goal of the Revolution was. Some believed that the goal should be total independence from Mexico. In contrast, others sought the reimplementation of the Mexican Constitution of 1824 (which offered greater freedoms than the centralist government declared in Mexico the prior year). To settle the issue, a convention was called for March 1836.

This convention differed from the previous Texas councils of 1832, 1833, and the 1835 Consultation. The Mexican government, by its colonization laws, invited and induced the Anglo-American population of Texas to colonize its wilderness under the pledged faith of a written constitution, that they should continue to enjoy that constitutional liberty and republican government to which they had been habituated in the land of their birth, the United States of America. The only two known native Texans to sign are Jose Francisco Ruiz and Jose Antonio Navarro.  Most of the delegates were members of the War Party and were adamant that Texas must declare its independence from Mexico. Forty-one delegates arrived in Washington-on-the-Brazos on February 28.