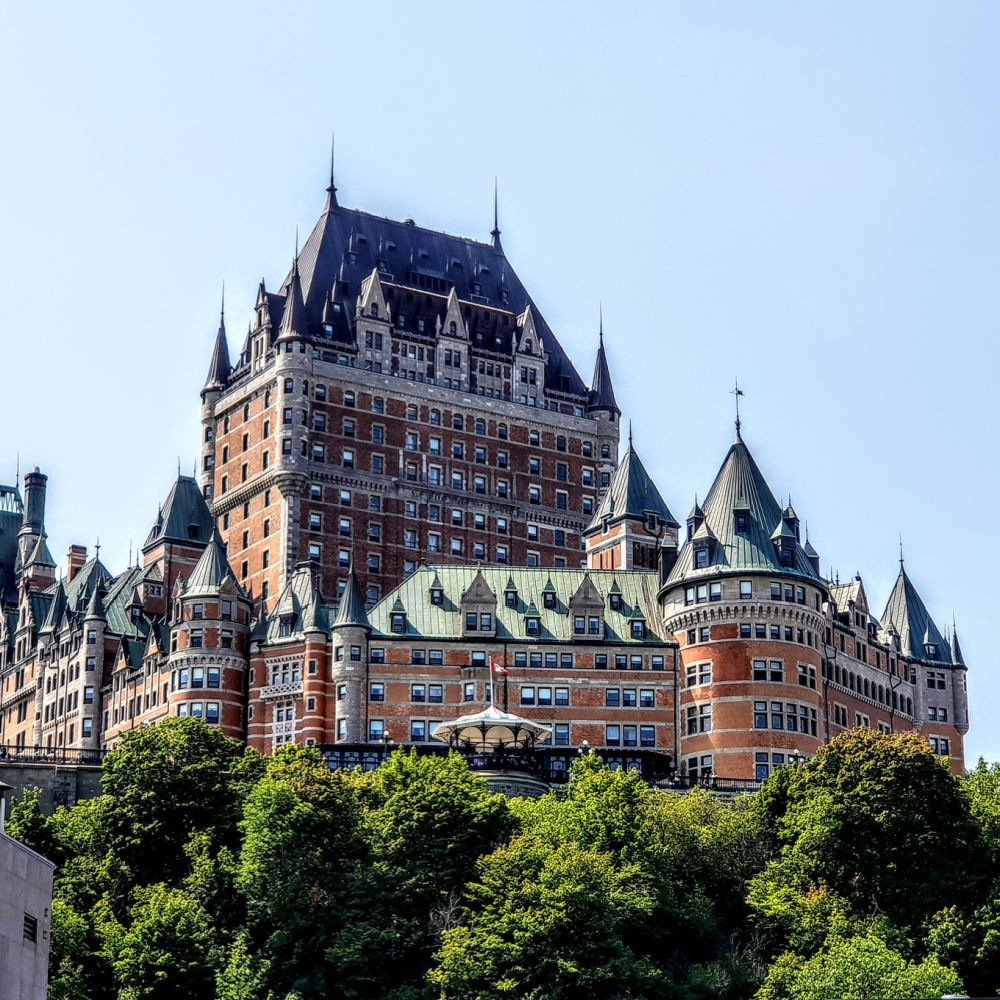 A national holiday in the Canadian province of Quebec and celebrated by French Canadians worldwide, especially in Canada and the United States, Saint-Jean-Baptiste Day, June 24, honors the traditional feast day of the Nativity — or birth — of St. John the Baptist. The religious nature of the holiday has been de-emphasized for civic events, and “la St-Jean” is now mainly a celebration of francophone culture and history filled with public events, parades, barbecues, picnics and fireworks. Bonne Saint-Jean-Baptiste!

The holiday festivities start on June 23 and people gather to celebrate Saint-Jean-Baptiste Day and Francophone culture with outdoor activities, parades, concerts, and fireworks. Smaller celebrations are also held in neighborhoods, like bonfires, barbecues, and picnics. The white fleur-de-lis on the flag of Quebec is the symbol of this holiday. Blue and white are the colors of the day, and the flag is waved and hoisted at Fête nationale du Québec events.

The history of Saint-Jean-Baptiste Day is more than 100 years old. The day originally marked the honorary remembrance of the Christian saint, John the Baptist, but all this changed in 1834 when Canadian-French journalist Ludger Duvernay witnessed a St. Patrick’s Day celebration in Montreal. Seeing the grand celebration for an honorary figure inspired him to form a similar holiday for French Canadians to honor their heritage. Duvernay established the charitable association, the Saint-Jean-Baptiste Society, in the same year, and the holiday was observed for the first time on June 24. The association was chartered in 1849 with the aim of promoting moral and social progress.

Saint-Jean-Baptiste Day was celebrated on and off for years until it finally became an official holiday in Quebec in 1925. The day has been observed every year since and has become a mark of Francophone culture.