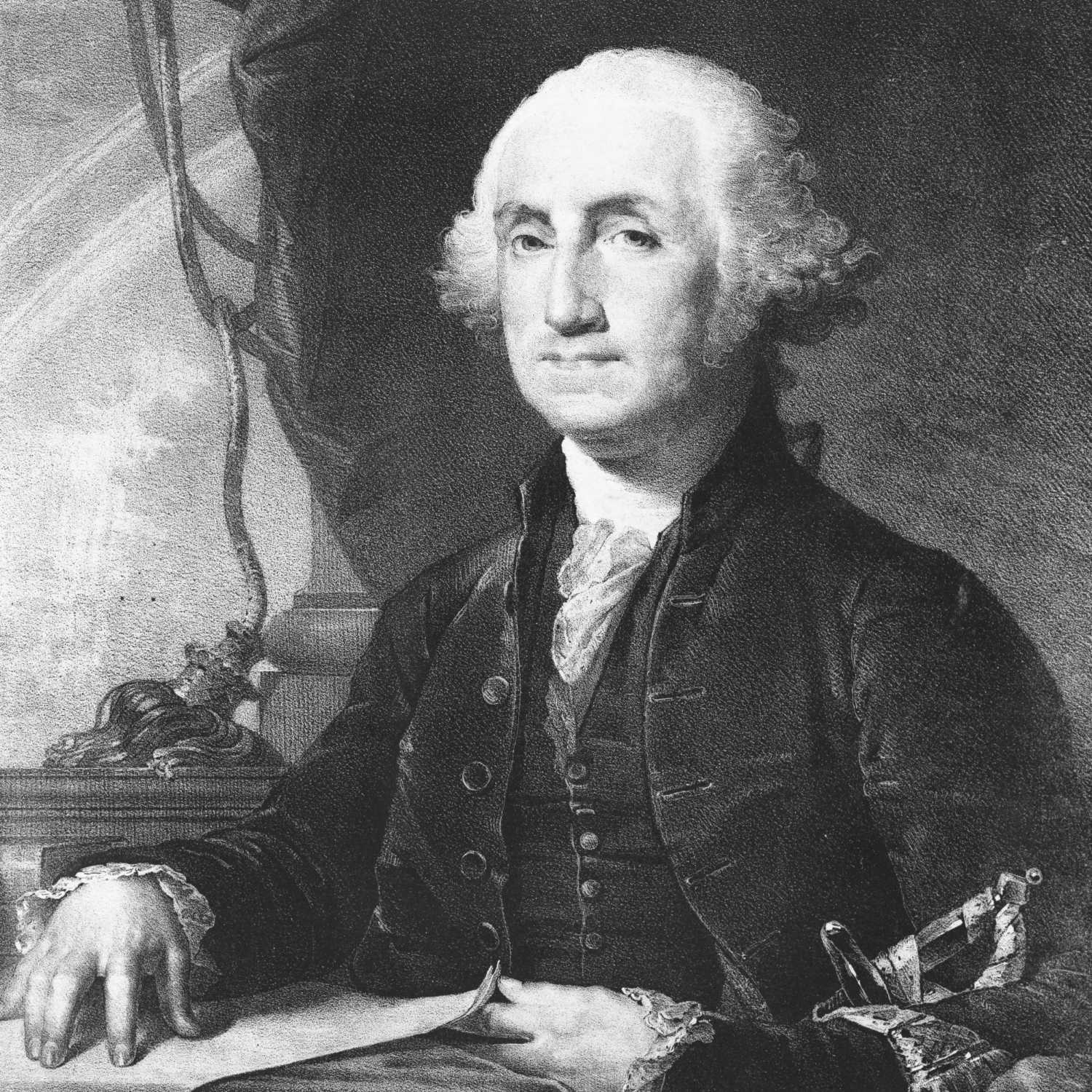 Washington’s Birthday was celebrated on February 22, the actual day of birth of Washington, from 1879 until 1971. The Uniform Monday Holiday Act moved it to the third Monday in February, which can occur from February 15 to the 21st. The day eventually also became known as Presidents’ Day (though the placement of the apostrophe, if any, varies) and is most often an occasion to remember all U.S. presidents, or to honor Abraham Lincoln‘s and Washington’s birthdays together.