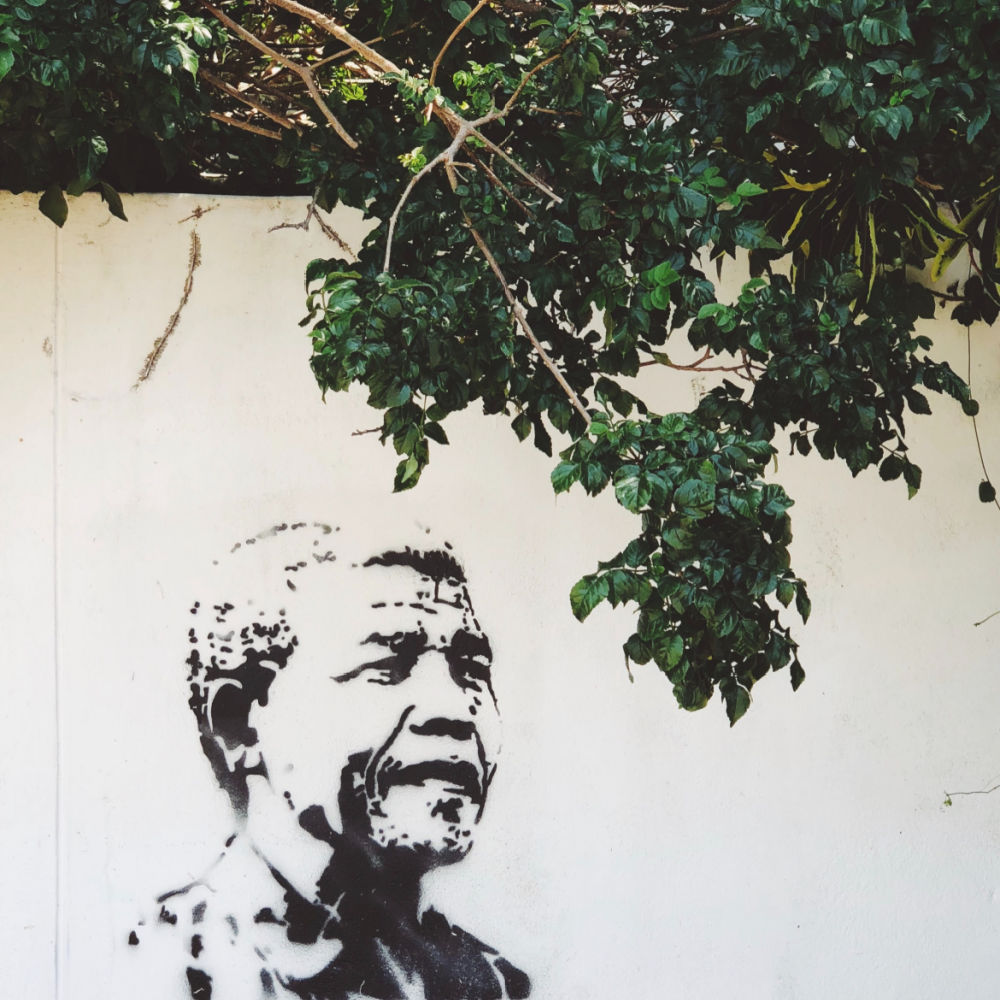 Every year on July 18th, Nelson Mandela International Day pays tribute to this anti-apartheid revolutionary, political leader, and activist. The day also encourages people to do their part to make the world a better place.

Nelson Mandela became South Africa’s first black head of state. He served as President of the country from 1994 to 1999. During his leadership, Mandela focused on dismantling apartheid. He did so by tackling institutionalized racism and fostering racial recognition.

“It always seems impossible, until it is done.” Nelson Mandela

Earlier in life, Mandela was a member of the African National Congress (ANC). In 1943, Mandela co-founded the ANC’s youth league. He and the ANC committed themselves to overthrowing apartheid. The National Party’s white-only government established the policy of segregation and discrimination based on race known as apartheid.

Throughout the 1950s, the government arrested Mandela multiple times, and unsuccessfully tried him for treason. In 1962, the court gave him a life sentence for conspiring to overthrow the state. Mandela served 27 years in prison before being released in 1990 by President F.W. de Klerk.

“Do not judge me by my successes, judge me by how many times I fell down and got back up again.” Nelson Mandela

Following his presidency, Mandela remained active in politics and humanitarian efforts. Through his charity, the Nelson Mandela Foundation, he focused primarily on fighting poverty and HIV/AIDS. Many people considered Mandela a controversial figure. Despite this fact, Mandela has received over 250 honors, including the Nobel Peace Prize. His home country honors Nelson Mandela with the name “Father of the Nation.”