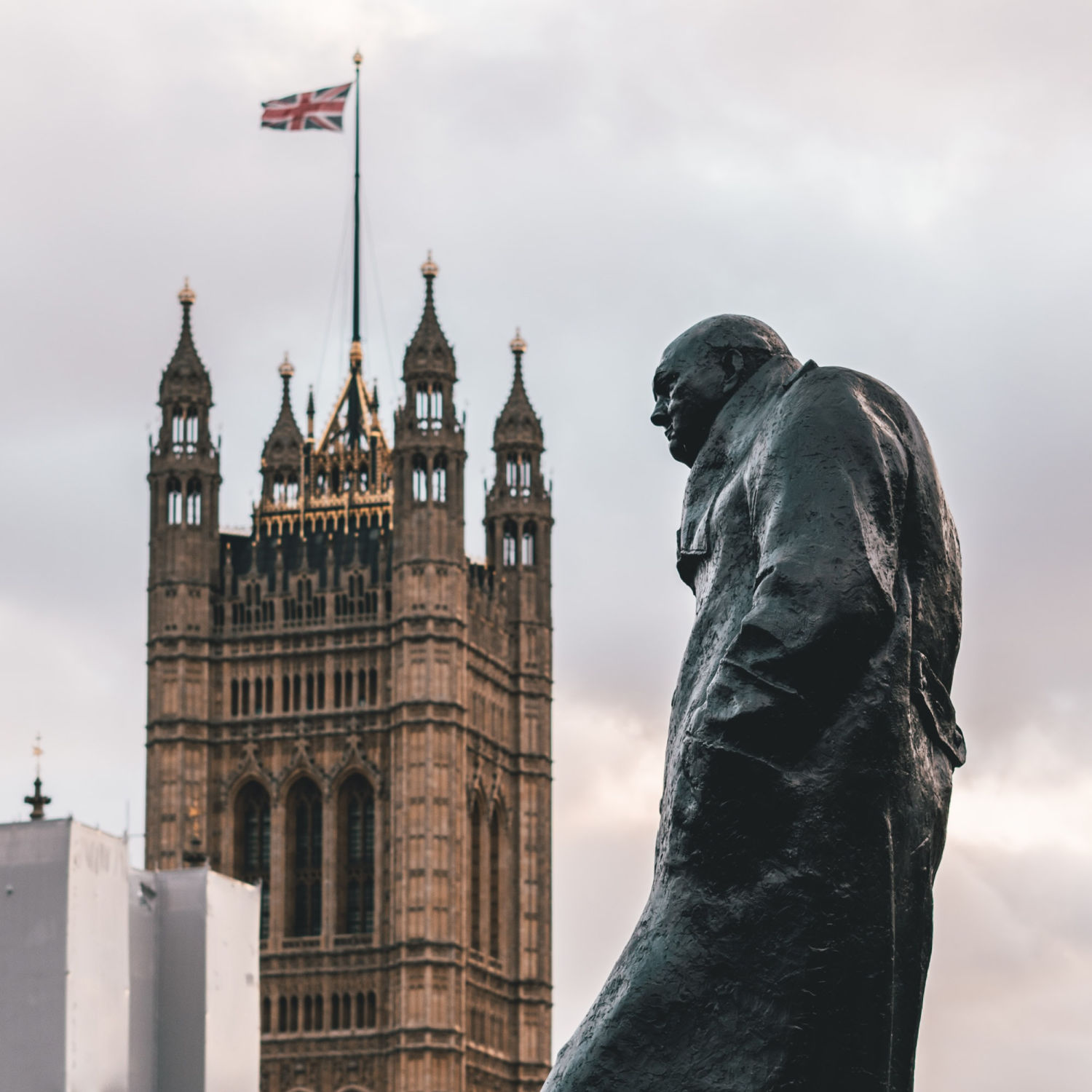 “Success is not final, failure is not fatal: it is the courage to continue that counts.”
President Kennedy, on April 9, 1963, signed into law a bill making Churchill — the soldier, author, and indefatigable British Prime Minister — an honorary citizen of the United States. It wasn’t his birthday, or even the day of his death (he was still very much alive), but the day did have military significance for us all. Sir Winston, knighted by the Queen for his wartime service to England, is credited with unifying the British people during the darkest days of World War II.