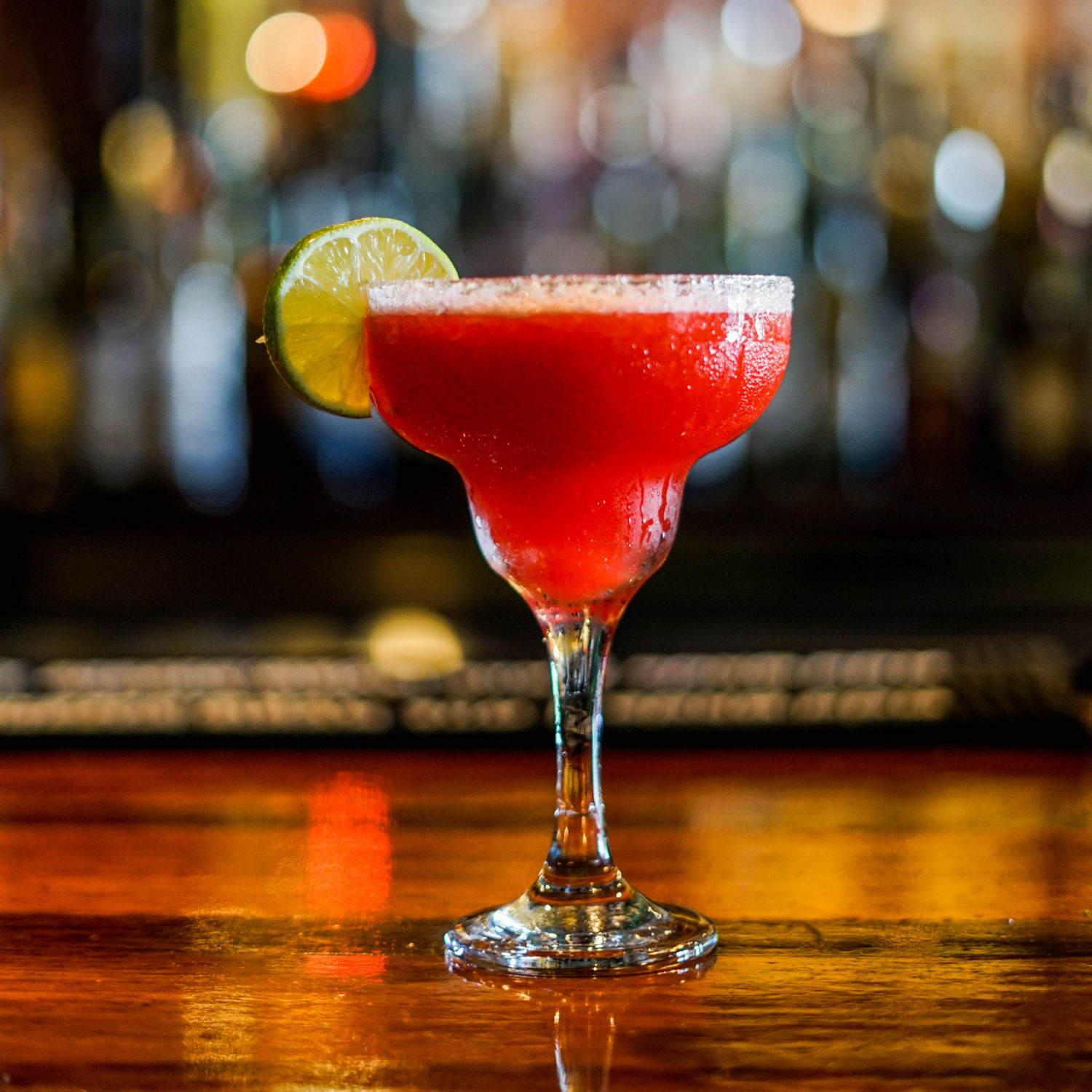 National Margarita Day is a day celebrated on February 22nd every year and is a day used to honor the cocktail that is usually made of a combination of tequila, triple sec and various fruit juices (such as lemon or lime). While the drink – and to a lesser extent the holiday dedicated to it – is widely known not only in the United States but around the world, no one really knows the origins of either one.

The fact of the matter is that no one really knows when the margarita was invented – or National Margarita Day for that matter, but the drink is believed to have been invented sometime around World War II. One of the most common origin stories associated with this drink is that it was invented by Rancho La Gloria restaurant owner Carlos Herrera in 1938.

However, this idea is contradicted by many people who claim that it was invented by Don Carlos Orozco in October of 1941. As the story goes, Mr. Orozco was working as a bartender at Hussong’s Cantina – a restaurant in Mexico – when the daughter of the German ambassador named Margarita Henkel walked into the restaurant and asked for a special drink. He then whipped her a drink that was equal parts tequila, an orange liqueur and lime. This concoction was then placed in a salt rimmed glass and served to her. Since this lady’s name was Margarita, that is the name that he decided to give the drink.

While all of these origin stories may or may not account for when this drink was created, it is known that the first published recipe of this drink occurred in the December 1958 issue of Esquire. This recipe called for an ounce of tequila with dashes of triple sec and lime juice. At this point in time, the drink began to spread across North America, but it wouldn’t really gain mass popularity until almost twenty years later when a musician called Jimmy Buffett released a song called Margaritaville.

With all that being said, it’s still not clear when National Margarita Day was invented. Like the drink it is named after, it’s origins have been buried in history.