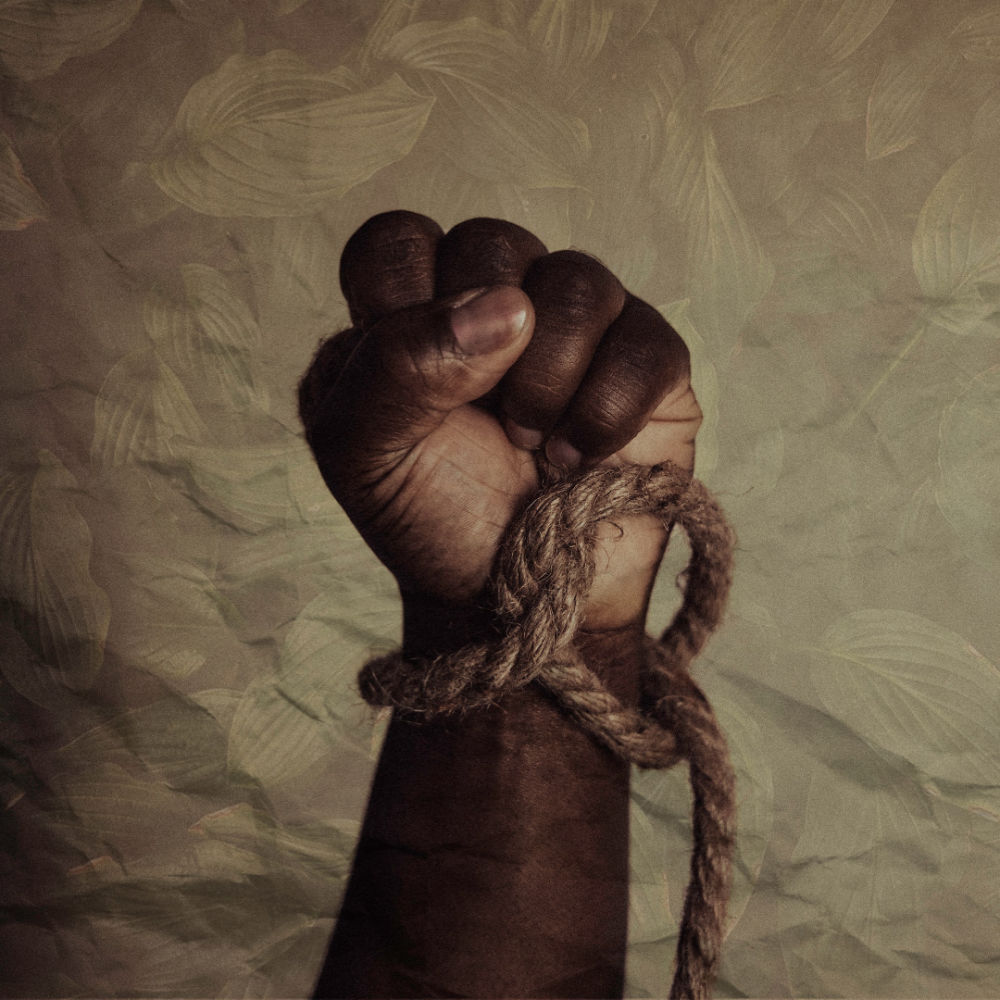 Juneteenth (officially Juneteenth National Independence Day and also known as Jubilee Day, Emancipation Day, Freedom Day, and Black Independence Day) is a federal holiday in the United States commemorating the emancipation of enslaved African-Americans. It is also often observed for celebrating African-American culture. Originating in Galveston, Texas, it has been celebrated annually on June 19 in various parts of the United States since 1865. The day was recognized as a federal holiday on June 17, 2021, when President Joe Biden signed the Juneteenth National Independence Day Act into law. Juneteenth’s commemoration is on the anniversary date of the June 19, 1865, announcement of General Order No. 3 by Union Army general Gordon Granger, proclaiming freedom for enslaved people in Texas, which was the last state of the Confederacy with institutional slavery.

President Abraham Lincoln‘s Emancipation Proclamation, issued on January 1, 1863, had freed the enslaved people in Texas and all the other Southern secessionist states of the Confederacy except for parts of states not in rebellion. Enforcement of the Proclamation generally relied upon the advance of Union troops. Texas, as the most remote state of the former Confederacy, had seen an expansion of slavery and had a low presence of Union troops as the American Civil War ended; thus, enforcement there had been slow and inconsistent prior to Granger’s announcement. Although the Emancipation Proclamation declared an end to slavery in the Confederate States, it did not end slavery in states that remained in the Union. For a short while after the fall of the Confederacy, slavery remained legal in two of the Union border states – Delaware and Kentucky. Those enslaved people were freed with the ratification of the Thirteenth Amendment to the Constitution, which abolished chattel slavery nationwide on December 6, 1865. The last enslaved people present in the continental United States were freed when the enslaved people held in the Indian Territories that had sided with the Confederacy were released, namely the Choctaw, in 1866.

Celebrations date to 1866, at first involving church-centered community gatherings in Texas. They spread across the South and became more commercialized in the 1920s and 1930s, often centering on a food festival. Participants in the Great Migration out of the South carried their celebrations to other parts of the country. During the Civil Rights Movement of the 1960s, these celebrations were eclipsed by the nonviolent determination to achieve civil rights, but grew in popularity again in the 1970s with a focus on African American freedom and African-American arts. Beginning with Texas by proclamation in 1938, and by legislation in 1979, each U.S. state and the District of Columbia have formally recognized the holiday in some way. With its adoption in certain parts of Mexico, the holiday became an international holiday. Juneteenth is celebrated by the Mascogos, descendants of Black Seminoles who escaped from slavery in 1852 and settled in Coahuila, Mexico.[16][17]

Celebratory traditions often include public readings of the Emancipation Proclamation, singing traditional songs such as “Swing Low, Sweet Chariot” and “Lift Every Voice and Sing“, and the reading of works by noted African-American writers, such as Ralph Ellison and Maya Angelou. Some Juneteenth celebrations also include rodeos, street fairs, cookouts, family reunions, park parties, historical reenactments, and Miss Juneteenth contests. When Juneteenth became a federal holiday on June 17, 2021, it was the first new federal holiday since Martin Luther King Jr. Day was adopted in 1983.