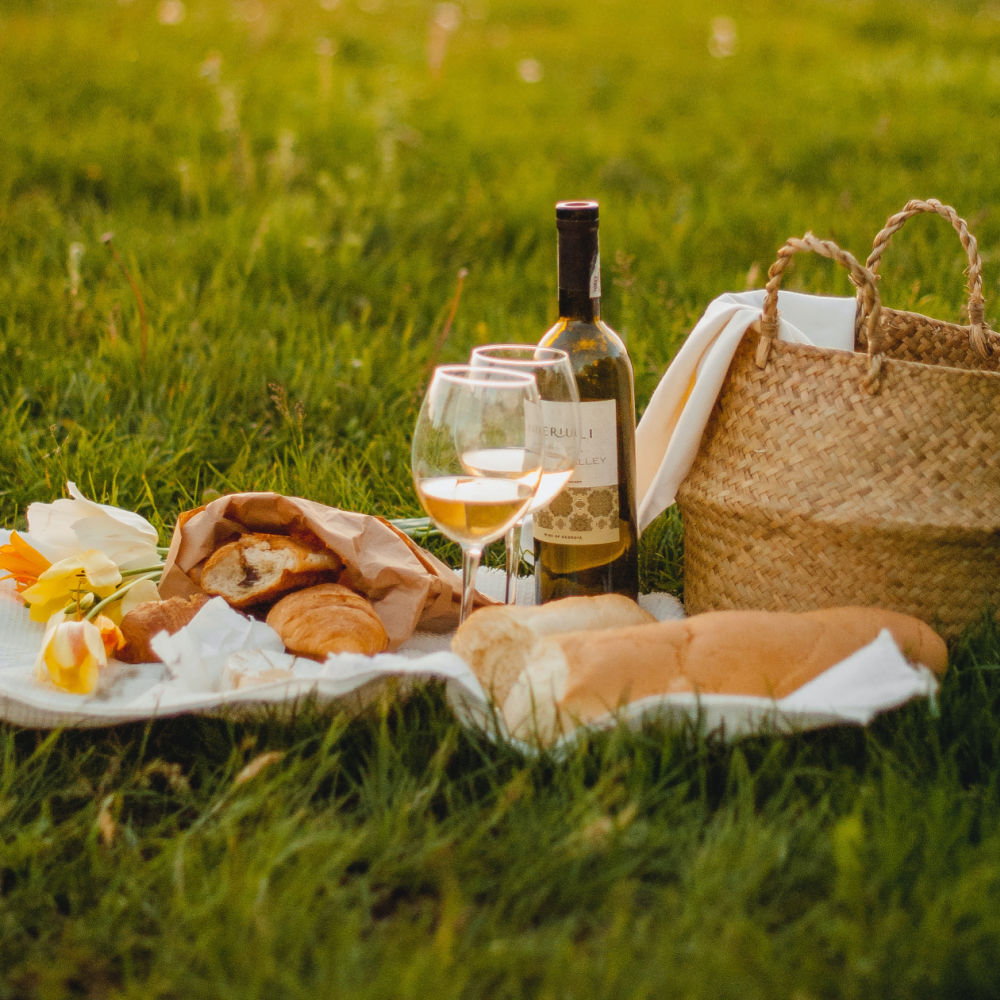 It’s often claimed that life is no picnic – but today it is! International Picnic Day is a chance to eat out in the open air with friends or family.

Placed conveniently in the middle of June, for many people this means that the weather should be fine and the sun shining (at least in the northern hemisphere). But even if the weather doesn’t want to cooperate, an inside picnic can be a great substitute. Just spread a blanket out on the floor and enjoy a simple meal!

So get that picnic basket ready and get started celebrating International Picnic Day.

For many across the world, picnics are a relaxing change of pace from their daily lives. However, the picnic as we know it today didn’t exist until the French Revolution, as public parks finally became available en masse.

Although the French are credited with the creation of modern picnics, globalization and individual cultures are responsible for their grand popularity. In 2018, 55% of young Americans said having a picnic was their favorite warm-weather activity.

And as the concept of picnics has spread, a myriad of different traditions have arisen in a plethora of different places. There are very few, if any, cultures around the world that do not engage in picnicking in their own way.

Picnics are a wonderful way to get outside and enjoy what your city has to offer you. And after a hike or walk, you’ll be antsy for a nice break and a yummy meal.

AROUND THE WORLD IN 80 PICNICS

The word itself comes from French

The French were the first to popularize picnicking, which they referred to as ‘pique-niques.’

Throughout the early 1800s, an official Picnic Society met regularly near the Pantheon in London.

When the cherry blossoms bloom for a short time across Japan, citizens flock to parks to enjoy the fleeting smells and sights.

Picnics are a Christmas tradition!

In Argentina and other places in the Southern Hemisphere, people use the warm-weathered Christmas time to enjoy picnics.

In Greece, picnics pair with religion

When Greek people begin celebrating Lent, they often gather in parks to eat acceptable foods and fly kites as a group tradition.