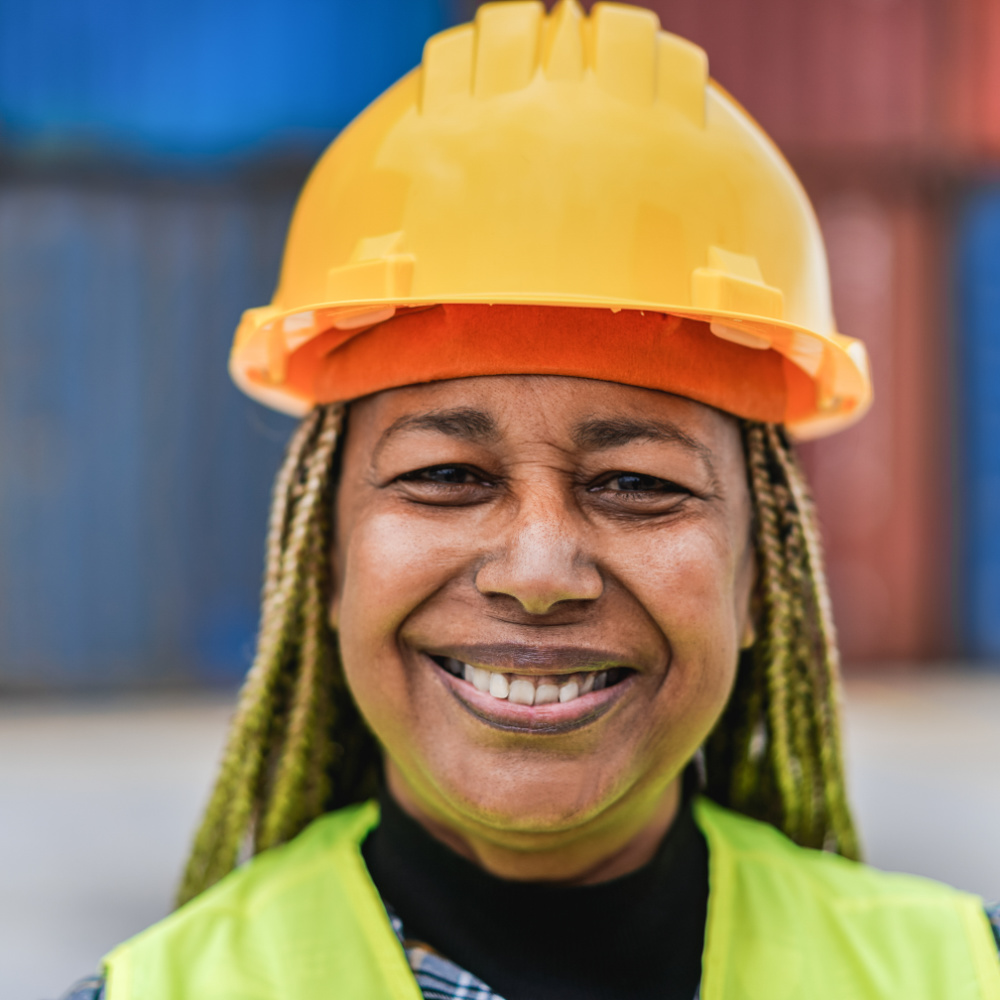 Industrial Workers Of The World Day

The  (IWW), members of which are commonly termed “Wobblies”, is an international labor union that was founded in Chicago in 1905. The origin of the nickname “Wobblies” is uncertain. IWW ideology combines general unionism with industrial unionism, as it is a general union, subdivided between the various industries which employ its members. The philosophy and tactics of the IWW are described as “revolutionary industrial unionism”, with ties to socialist, syndicalist, and anarchist labor movements.

In the 1910s and early 1920s, the IWW achieved many of their short-term goals, particularly in the American West, and cut across traditional guild and union lines to organize workers in a variety of trades and industries. At their peak in August 1917, IWW membership was estimated at more than 150,000, with active wings in the United States, Canada, and Australia.[6] The extremely high rate of IWW membership turnover during this era (estimated at 133% per decade) makes it difficult for historians to state membership totals with any certainty, as workers tended to join the IWW in large numbers for relatively short periods (e.g., during labor strikes and periods of generalized economic distress).

With the modernization of industry, a move from manufacturing to consumerism and a general shift in global market operations, industrial processes and businesses are much less common than they used to be. As such, it’s easy to overlook just how big a part industry still plays, and how many people are employed by industrial organizations working in industrial roles.

Industrial Workers Of The World Day draws attention to these workers, and to their importance in producing the goods that we consume and rely on, as well as the organization that represents them, the I.W.W., or as they’re known colloquially “The Wobblies.”

History of Industrial Workers Of The World Day

Tensions in the industrial world were high when the Wobblies first came into existence. They were founded as an international labor union in 1905 Chicago. During the following decades they achieved many of their goals, working to cut across guild and union lines to get workers organized to defend their rights and fight for fair treatment.

The fight wasn’t always peaceful, in fact in 1919 on the day of the Armstice Day parade a gunfight broke out between the Wobblies and the American Legion, resulting in the death of the town deputy and the arrest of multiple members of the IWW. Most notably Wesley Everest, who was lynched by a mob that night from a local overpass. Such was the price that was paid to ensure that International Workers get treated fairly.

How to celebrate Industrial Workers Of The World Day

Take some time to appreciate how much labor goes in to making the simple pleasures you live with every day. All over the world people work in industrial sectors to bring inexpensive yet quality goods to your doorstep. Learn what it costs for you to experience your everyday luxuries, and see what you can do to help ease their lives and purchase responsibly. Industrial Workers of the World Day reminds us of all their efforts, and the sacrifices that they make for us every day. If you’re one of those workers, let us be the first to thank you for everything you do, we truly appreciate it.