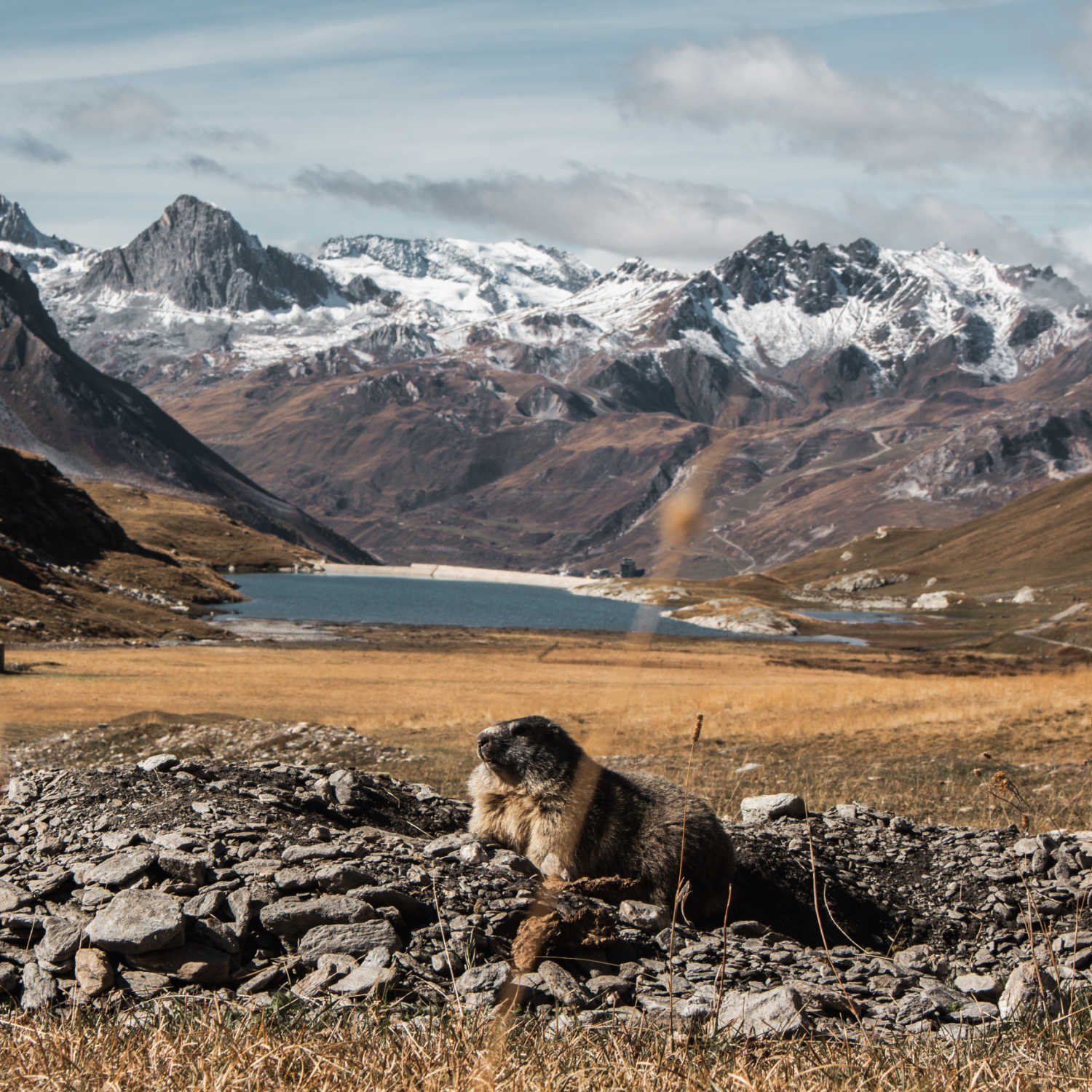 Groundhog Day (Pennsylvania German: Grund’sau dåk, Grundsaudaag, Grundsow Dawg, Murmeltiertag; Nova Scotia: Daks Day) is a popular North American tradition observed in the United States and Canada on February 2. It derives from the Pennsylvania Dutch superstition that if a groundhog emerging from its burrow on this day sees its shadow due to clear weather, it will retreat to its den and winter will persist for six more weeks; if it does not see its shadow because of cloudiness, spring will arrive early.

While the tradition remains popular in the 21st century, studies have found no consistent correlation between a groundhog seeing its shadow and the subsequent arrival time of spring-like weather.

The weather lore was brought from German-speaking areas where the badger (German: Dachs) is the forecasting animal. This appears to be an enhanced version of the lore that clear weather on the Christian festival of Candlemas forebodes a prolonged winter.

The Groundhog Day ceremony held at Punxsutawney in western Pennsylvania, centering on a semi-mythical groundhog named Punxsutawney Phil, has become the most frequently attended ceremony. Grundsow Lodges in Pennsylvania Dutch Country in the southeastern part of the state observe the occasion as well.  Punxsutawney Phil (Groundhog) from Punxsutawney, Pennsylvania will rise from his burrow and check for his shadow where he predicts if there will be six more weeks of Winter.

Other cities in the United States and Canada also have adopted the event.