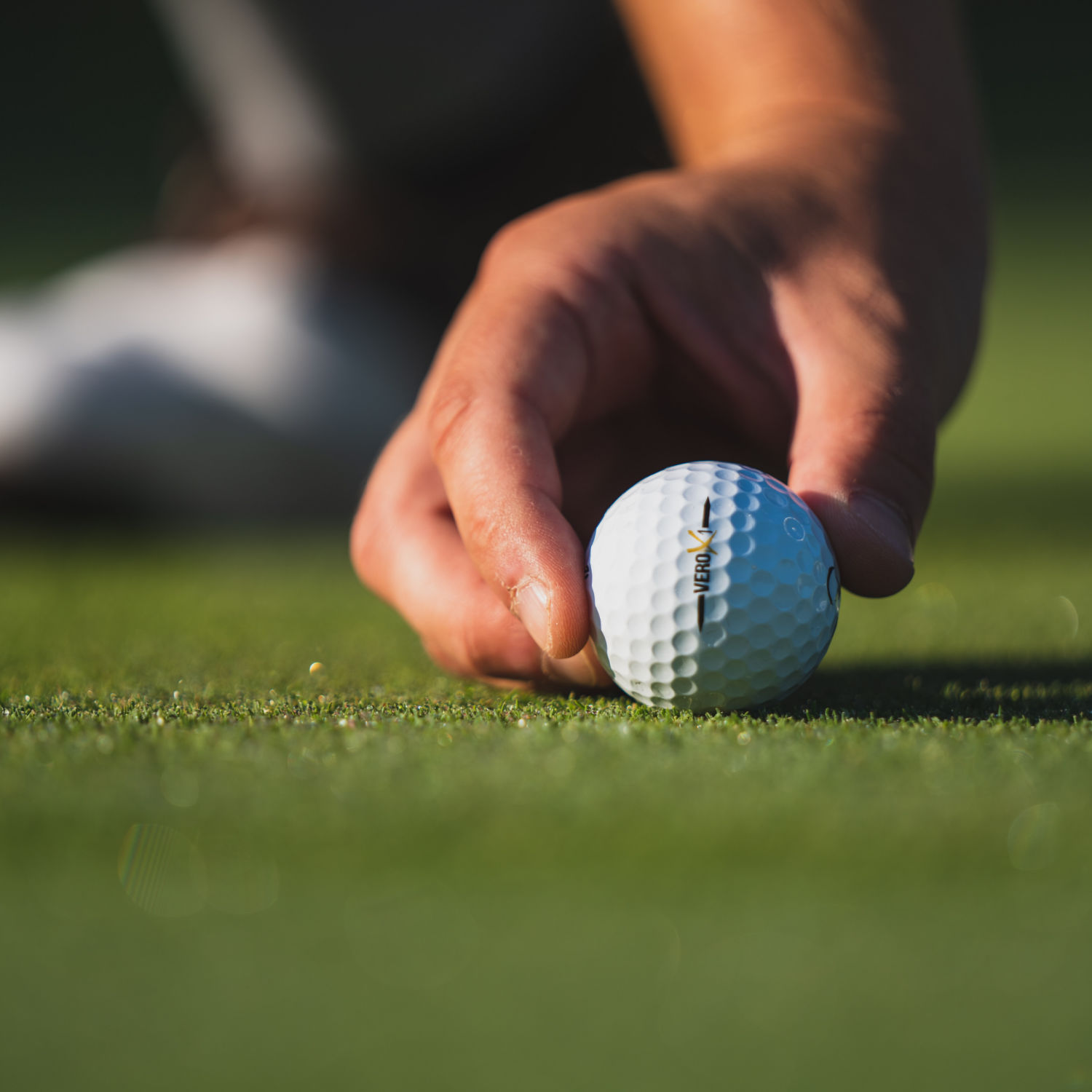 Some people believe that the word “golf” is derived from the phrase “gentlemen only, ladies forbidden.” However, very few words commonly used in the English language today gained their origins from acronyms. Other possibilities include the Dutch word “kolf,” a kind of stick or club, or “goulf,” a Scottish word meaning “to strike or cuff.”

No matter what the origin of the word, the game we currently recognize as golf originated in Scotland, somewhere in the 14th century. The earliest recorded use of the term in reference to the game was a ban enacted by King James II in 1457, who thought that young men spent too much time golfing, and not enough time practicing archery! The earliest golf club (building, not stick) was established in 1552, after the ban was lifted in 1502. J.R.R Tolkein, author of the Lord of the Rings books, had a different opinion. According to him, the game was invented when a hobbit used a club to knock the head off of the goblin Golfimbul, which sailed through the air and landed in a hole!

On Golfer’s Day we celebrate, not the game itself, but the men and women who play it, even the lowliest duffer who shanks their ball all the way into the jungle. Clearly the best way to celebrate is to hit the links yourself, but that may not always be an option for you. Perhaps you do not live near one of the approximately 31,000-32,000 golf courses in the world.

Or maybe you just don’t enjoy the full-sized game yourself? Fear not! For you, there is the game of miniature golf! That game was created in 1916 when the first minigolf course was built in Pinehurst, North Carolina. While it lacks the long distance shots and wide, grassy fields, minigolf has unique challenges and features all its own, such as complicated bank shots and ramps. It even has its own international regulatory body, The World Minigolf Sport Federation (WMF).

So, you want to enjoy playing golf without leaving your home? That’s fine too. The history of golf in video games goes all the way back to 1979 when Magnavox released a game simply called “Golf” for their Magnavox Odyssey2 console. Since then, there have been over eighty different versions of the sport to pp up on computers and gaming systems. Video game golfers have included everyone from Tiger Woods to the characters from Adult Swim’s Aqua Teen Hunger Force.

For the more inventive celebrant, there is the option of another sort of “game.” Walk up behind friends or co workers and pretend to narrate their actions as if you were a golf announcer. Go online and learn some golf slang and try to work it into everyday conversations. Do you best Bob Hope impression and carry a club around with you all day. Or, at least work on your imaginary golf swing.

If you are still looking for something to do, why not kick back and drink an Arnold Palmer, a drink made of half lemonade and half iced tea made famous by the golfer of the same name. The best time to do this is while sitting down to watch a golf movie. There are dozens to choose from, from comedies like the classic Caddyshack or Happy Gilmore, to more dramatic films like Tin Cup or The Legend of Bagger Vance.

As the day comes to a close and you watch your balls sailing over water hazards and past bunkers, pause to reflect on the day. Golf may not be a team sport, but it is best enjoyed with friends and family. In the end, enjoying Golfer’s Day is a good excuse to get together with the people you care about and spend time enjoying one another’s company. Turn to your loved ones and say, “Hey, you can be my caddy any day.” Then softly clap as the sun slowly dips below the horizon.