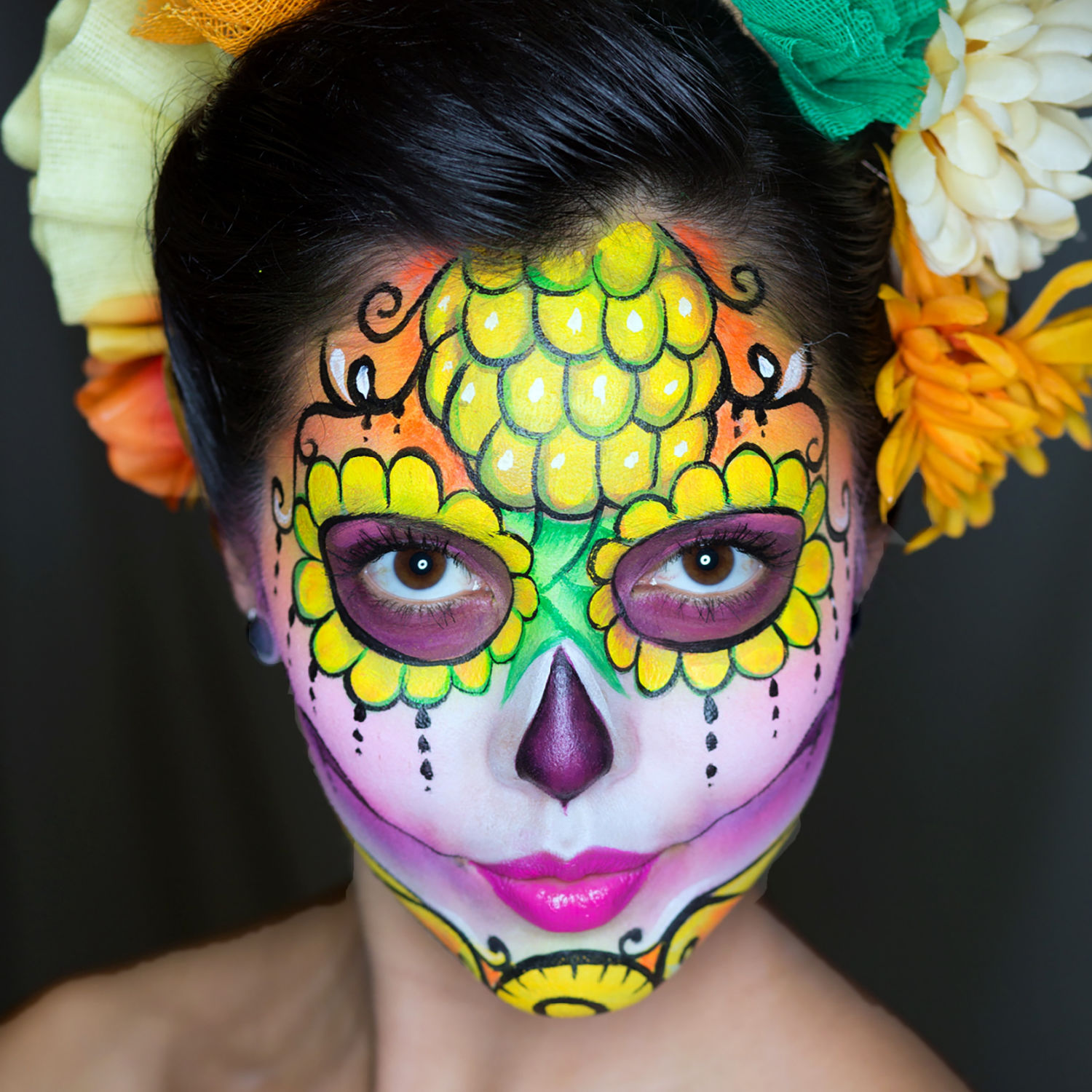 Within Mexico, Cinco de Mayo is primarily observed in the state of Puebla, where Zaragoza’s unlikely victory occurred, although other parts of the country also take part in the celebration.

Traditions include military parades, recreations of the Battle of Puebla and other festive events. For many Mexicans, however, May 5 is a day like any other: It is not a federal holiday, so offices, banks and stores remain open.

Why Do We Celebrate Cinco de Mayo in the United States?

In the United States, Cinco de Mayo is widely interpreted as a celebration of Mexican culture and heritage, particularly in areas with substantial Mexican-American populations.

Chicano activists raised awareness of the holiday in the 1960s, in part because they identified with the victory of Indigenous Mexicans (such as Juárez) over European invaders during the Battle of Puebla.

Today, revelers mark the occasion with parades, parties, mariachi music, Mexican folk dancing and traditional foods such as tacos and mole poblano. Some of the largest festivals are held in Los Angeles, Chicago and Houston.