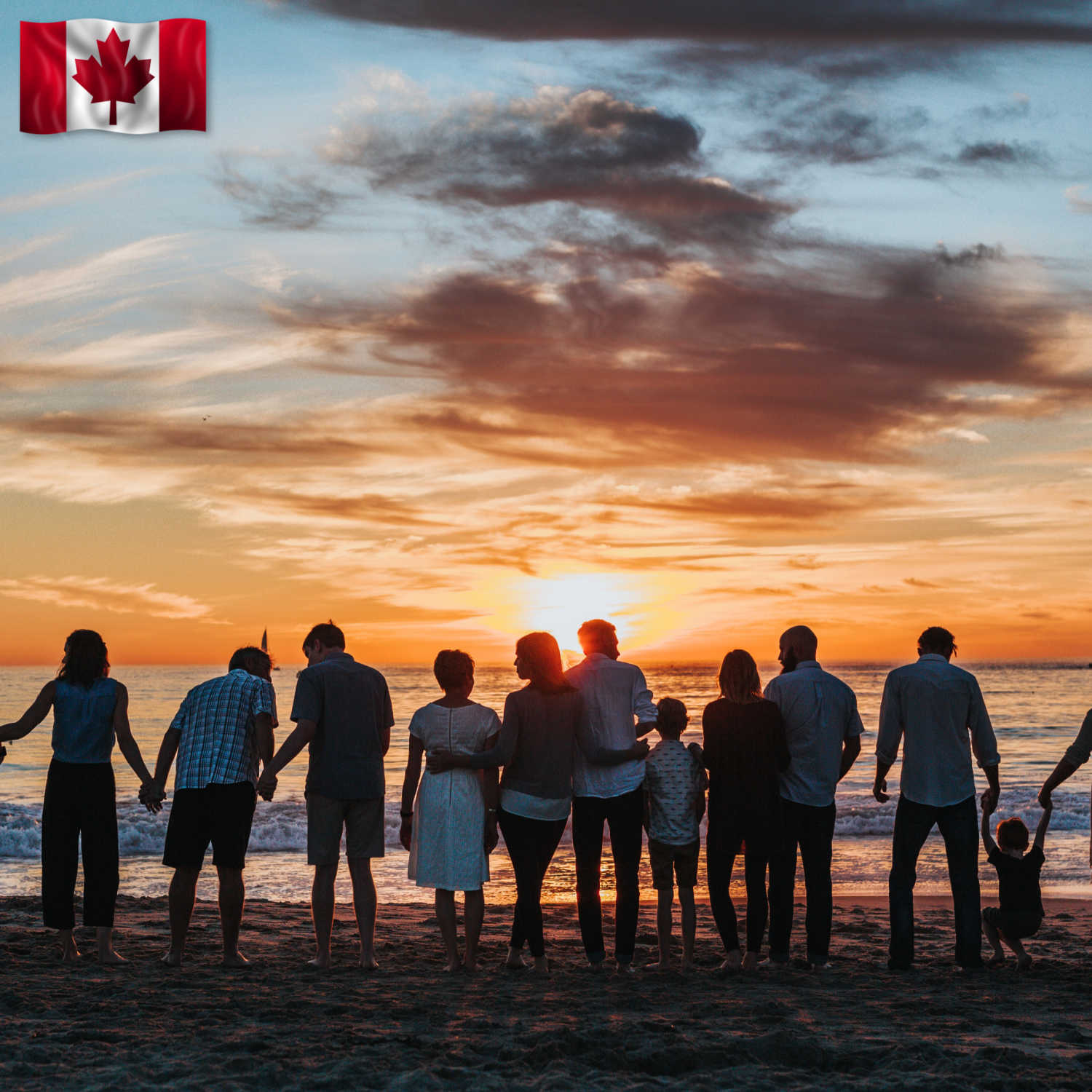 In most provinces of Canada, the third Monday in February is observed as a regional statutory holiday, typically known in general as Family Day (French: Jour de la famille)—though some provinces use their own names, as they celebrate the day for different reasons. The third Monday of February is observed as “Family Day” in the provinces of Alberta, British Columbia (BC), New Brunswick, Ontario, and Saskatchewan; as Louis Riel Day in Manitoba; as Nova Scotia Heritage Day in Nova Scotia; and as Islander Day in Prince Edward Island.

In Canada more generally, the third Monday in February has also been celebrated as Heritage Day, though this is not as an official holiday. This “Heritage Day” is observed by some in celebration of the country’s collective history, architecture, and cultural heritage.

In Quebec, Newfoundland and Labrador, and the three territories, the third Monday in February is a regular working day. In Yukon, however, one Friday in February (typically the last/near-last Friday)—rather than a Monday—is deemed Yukon Heritage Day.

Two-thirds of Canadians live in a province that observes a February statutory holiday. Some provinces have changed the observance day of their holiday to match the other provinces.  As Family Day is not a federal statutory holiday, employees of the federal government (such as public servants and postal workers) work on this day in all provinces. The timing of Family Day also coincides with the United States’ holiday of Presidents Day (also known as Washington’s Birthday, among other names).