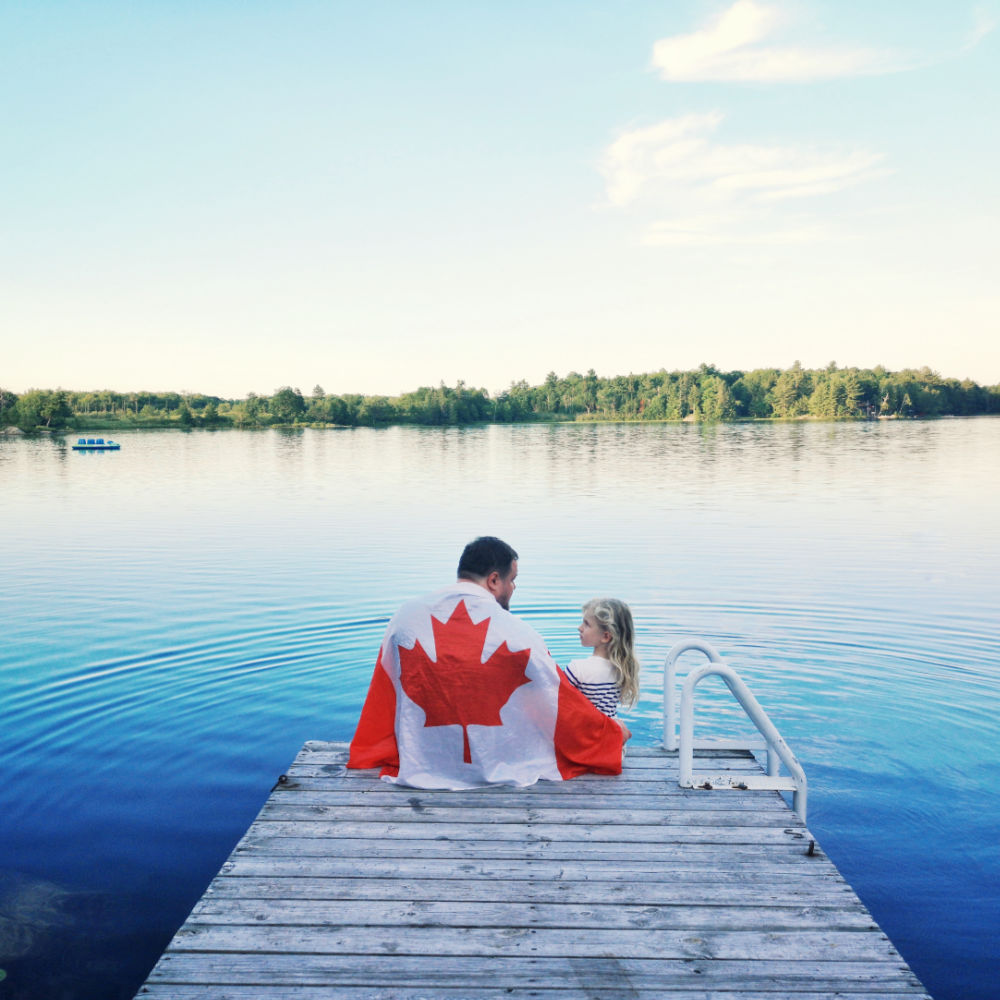 Canada Day (French: Fête du Canada) is the national day of Canada. A federal statutory holiday, it celebrates the anniversary of Canadian Confederation which occurred on July 1, 1867, with the passing of the British North America Act, 1867 where the three separate colonies of the United Canadas, Nova Scotia, and New Brunswick were united into a single Dominion within the British Empire called Canada. Originally called Dominion Day (French: Le Jour de la Confédération), the holiday was renamed in 1982 when the Canadian Constitution was patriated by the Canada Act 1982. Canada Day celebrations take place throughout the country, as well as in various locations around the world attended by Canadians living abroad.

Canada Day is often informally referred to as “Canada’s birthday”, particularly in the popular press. However, the term “birthday” can be seen as an oversimplification, as Canada Day is the anniversary of only one important national milestone on the way to the country’s full sovereignty, namely the joining on July 1, 1867, of the colonies of Canada, Nova Scotia, and New Brunswick into a wider British federation of four provinces (the colony of Canada being divided into the provinces of Ontario and Quebec upon Confederation). Canada became a “kingdom in its own right” within the British Empire commonly known as the Dominion of Canada.

Although a British dominion, Canada gained an increased level of political control and governance over its own affairs, the British parliament and Cabinet maintaining political control over certain areas, such as foreign affairs, national defence, and constitutional changes. Canada gradually gained increasing sovereignty over the years, notably with the passage of the Statute of Westminster in 1931, until finally becoming completely sovereign with the passing of the Constitution Act, 1982 which served to fully patriate the Canadian constitution.

Under the federal Holidays Act, Canada Day is observed on July 1, unless that date falls on a Sunday, in which case July 2 is the statutory holiday. Celebratory events will generally still take place on July 1, even though it is not the legal holiday. If it falls on a weekend, businesses normally closed that day usually dedicate the following Monday as a day off.