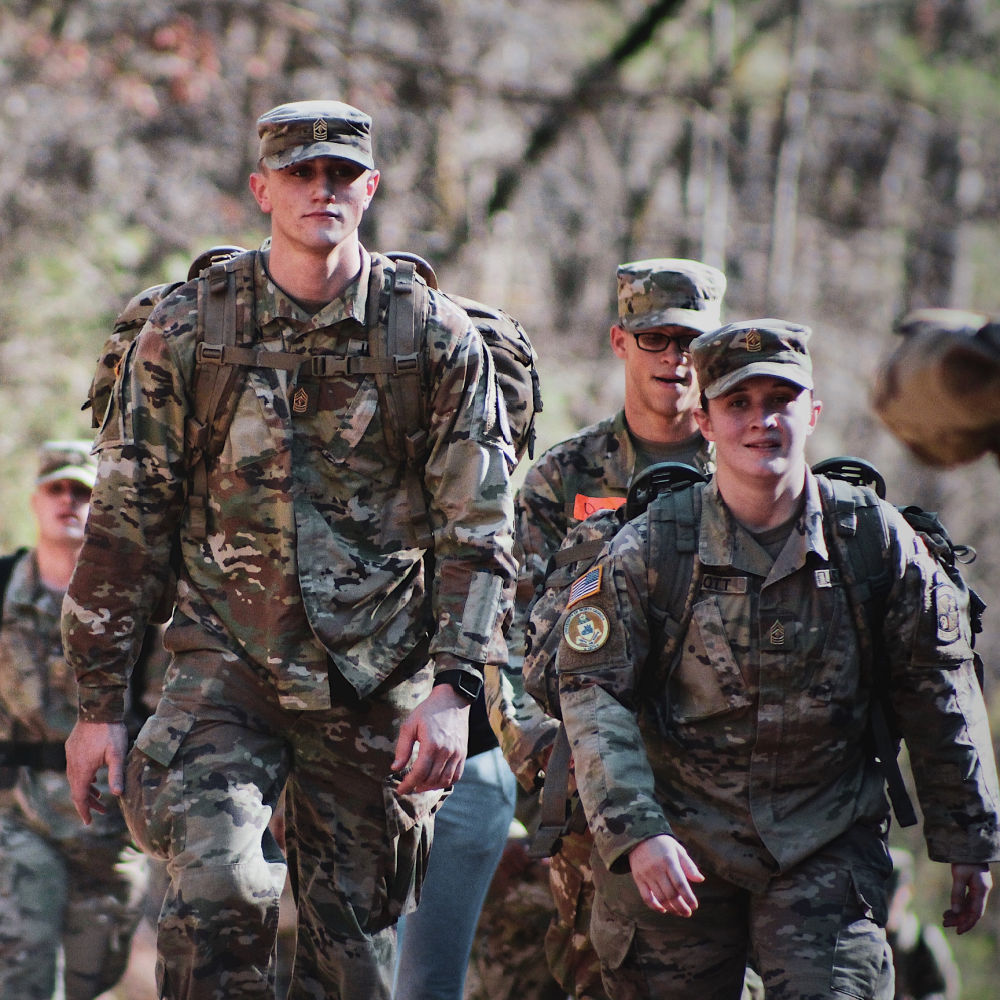 The U.S. Army is perhaps the nation’s most formidable fighting force, but did you know it was formed even before America declared its independence?

America’s Revolutionary War began on 19 April 1775 with exchanges of musketry between British regulars and Massachusetts militiamen at Lexington and Concord. As their fellow citizen soldiers from New Hampshire, Connecticut and Rhode Island responded to the alarm, a state of war existed between the four colonies and the British government. Called the Army of Observation, a force of New Englanders surrounded Boston and had the British troops who occupied it under siege, but they needed help. They appealed to delegates who represented all thirteen colonies to join them in the struggle for American liberty.

When the delegates to the Second Continental Congress convened in Philadelphia on 10 May, they soon learned that armed men commanded by Ethan Allen and Benedict Arnold had captured the British forts at Ticonderoga and Crown Point on Lake Champlain in New York. The constitutional crisis, in which Americans sought a redress of grievances from the British king and Parliament, had become open hostilities. The delegates realized that even though many desired reconciliation, they would now have to address the new military situation. The Congress took the next step that eventually transformed a local rebellion into a war for independence when it established the Continental Army: the force we know today as the U.S. Army.

On 14 June 1775, Congress “Resolved, That six companies of expert riflemen, be immediately raised in Pennsylvania, two in Maryland, and two in Virginia… [and] as soon as completed, shall march and join the army near Boston, to be there employed as light infantry, under the command of the chief Officer in that army.”

The delegates then prescribed an oath of enlistment that required the soldiers to swear:

“I have, this day, voluntarily enlisted myself, as a soldier, in the American continental army, for one year, unless sooner discharged: And I do bind myself to conform, in all instances, to such rules and regulations, as are, or shall be, established for the government of the said. Army.”

The next day Congress voted to appoint George Washington “to command all the Continental forces” and began laying the foundation for “the American army.”

With words that sound hauntingly familiar two hundred forty-five years later, “The delegates of the United Colonies … reposing special trust and confidence in the patriotism, valor, conduct, and fidelity” of George Washington, issued its first commission by appointing him “General and Commander in chief of the Army of the United Colonies, and of all the forces now raised, or to be raised by them, and of all others who shall voluntarily offer their services, and join the Defense of American liberty, and for repelling every hostile invasion…”