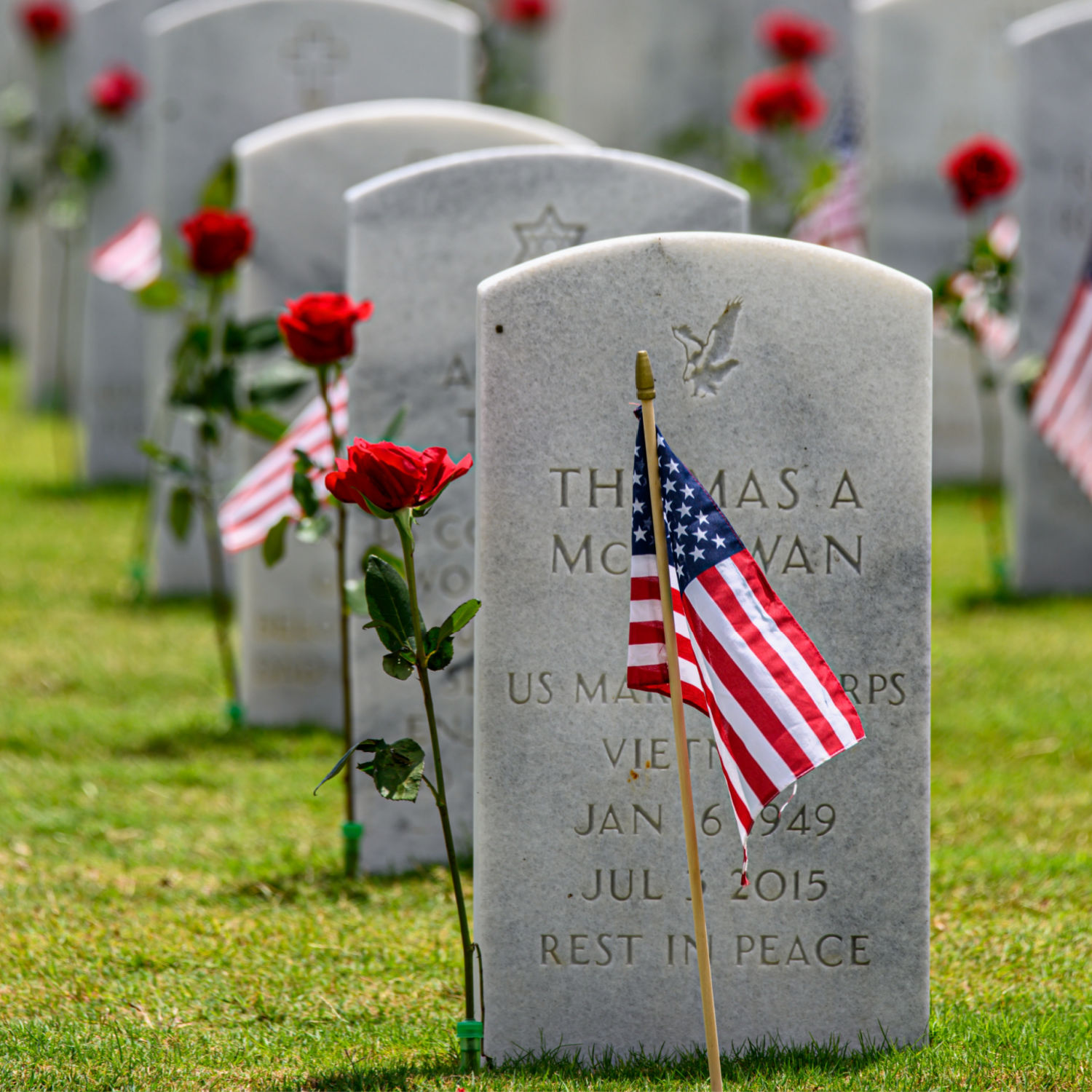 Even though Armed Forces Day falls on Saturday, 21 May 2022, it is a working day. Most businesses follow regular opening hours in United States.